Commercial drivers show resilience in the face of fresh challenges

Commercial drivers in the U.K. are being more safety conscious than ever, despite facing new challenges on the roads, says fleet video telematics provider, Lytx®. 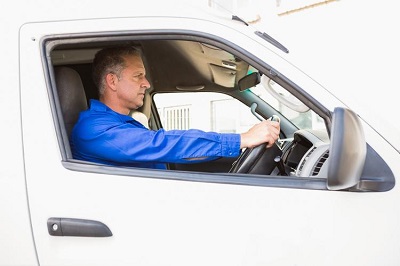 New data derived from Lytx’s U.K. driving-risk database shows that despite increased pressures as a result of the pandemic, risky driving behaviours are still significantly lower than the same period in 2019 – in many cases, by up to 50%.

This is having a positive impact when minimising the chance of collisions. In the five week period from 8th June – 12th July, more than half (53%) of near collision incidents were ‘unavoidable’ – meaning the commercial-vehicle driver exhibited perfect driving safety behaviours, and did nothing to contribute to a near miss which could have otherwise turned into a collision.

This commitment to best practice comes at a time when commercial fleets are contending with busier roads, with traffic levels up 70% in July compared to the previous month. With the government encouraging people to return to work while many are still avoiding public transport, commercial drivers are now being joined on the roads by out-of-practice drivers who may be returning to the roads after a long break.

Damian Penney, Vice President of Lytx Europe said: ‘‘Our data shows that commercial drivers are responding incredibly well to busier roads. We know from conversations with our customers that many fleets have increased their driver coaching during the pandemic and we can see that it has had a positive effect, with best practice behaviours intuitively kicking in when drivers need them most.’’

‘‘As we continue to ‘get back to normal,’ it’s crucial fleet managers keep utilising data insights to understand what is happening in and out of the cab – and that those all-important conversations between driver and manager are taking place. Not only is this an opportunity to address any risky behaviours or to feedback on an incident, but to reward safe driving which we can see is happening.’’