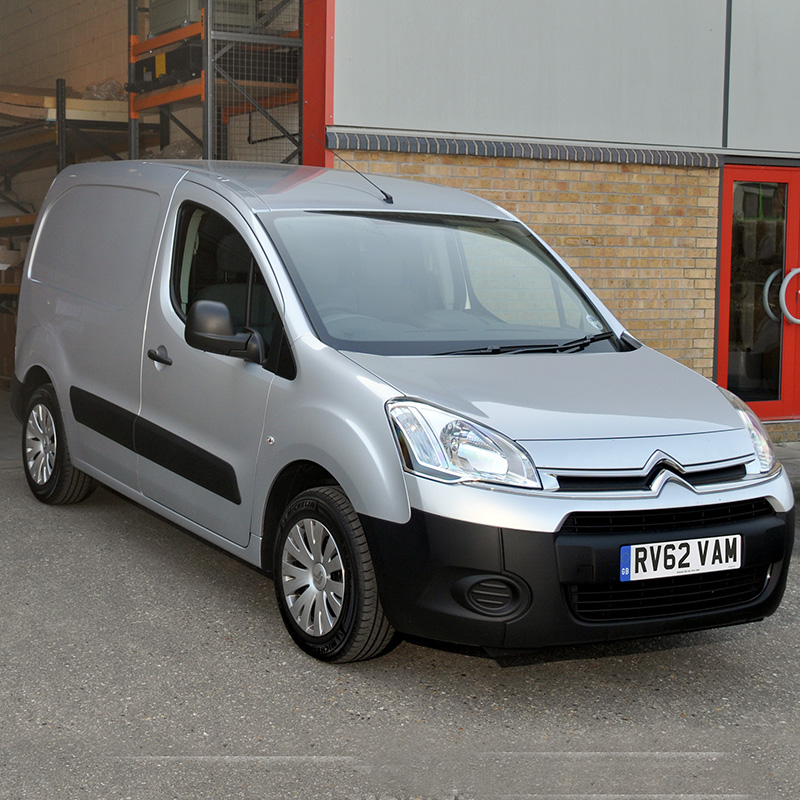 Described by the judges as ‘smart, practical and versatile’

The Citroen Berlingo has been named the 2015 Business Van of the Year with the judges calling it ‘smart, practical, versatile and affordable’.

Now in their second year, the Business Van of the Year Awards, sponsored by Low Cost Vans, have become the premier awards for the light commercial vehicle industry. And this year competition was even more fierce as the manufacturers battled it out for the top honour

2014 saw an unprecedented number of new vans launched, while others were treated to upgrades and facelifts, making the job of the judges choosing the winners even more difficult than before.

Editor of Business Vans, Ralph Morton said: “The Citroen Berlingo is smart, practical and versatile, plus it’s affordable to run – no wonder it’s perfect for trades wanting a small panel van. For that reason it is our Business Van of the Year. The Berlingo is a great all-rounder supported by a network that understands the requirements of small business van operators.”