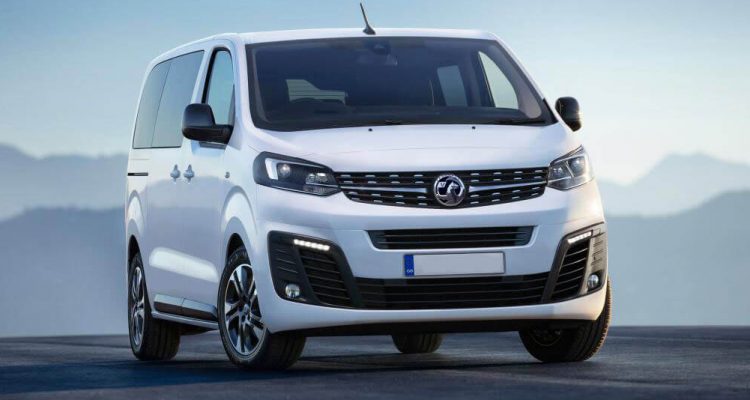 The light commercial vehicle (LCV) market declined marginally by -4.6%, in October, with 27,420 vans registered according to the latest figures released today by the Society of Motor Manufacturers and Traders (SMMT). Despite this representing the second consecutive month of decline – albeit not as steep a fall as in September – the sector remains 2.3% up on the five-year pre-pandemic average for the month of October, with 2021 proving to be a strong year for LCV sales to date.1 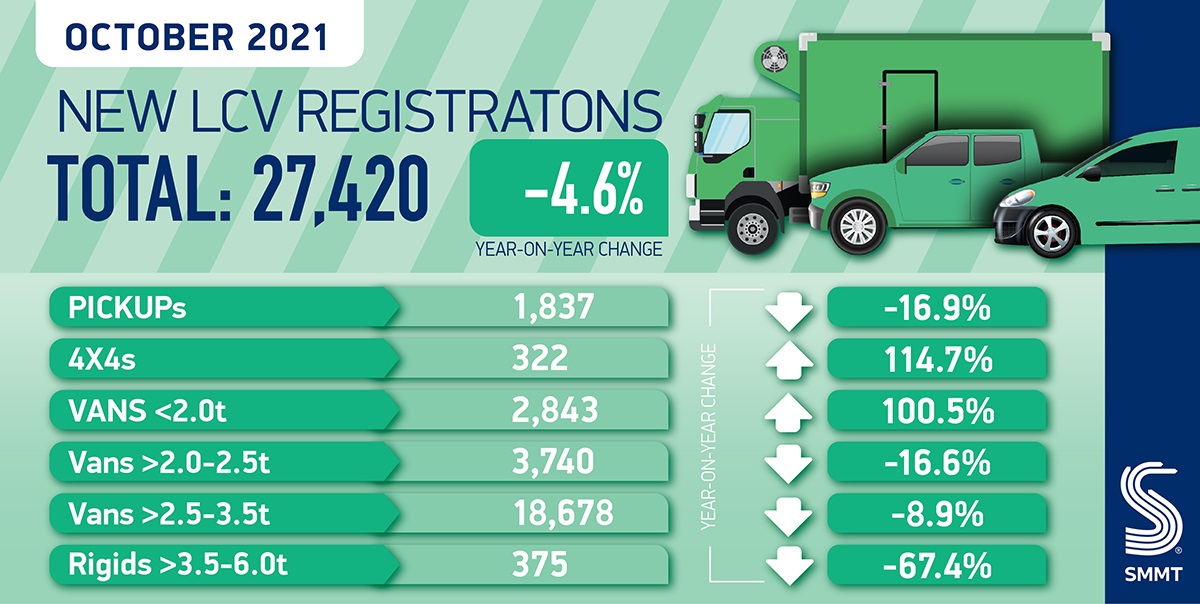 Over the course of the month registrations of heavier vans, which weigh more than 2.5 tonnes and comprise the majority of the LCV market, fell by -8.9%. Pickups and vans weighing between 2.0-2.5 tonnes also declined by -16.9% and -16.6% respectively. There was some good news, however, with registrations of 4x4s – a typically small market which has been buoyed by new models – and vans weighing less than 2.0 tonnes doubling, with increases of 114.7% and 100.5% respectively.

Year-to-date, registrations of LCVs have increased by 24.4%, to 294,656 units, compared to 2020 when Covid related issues were more widely felt.2 But despite the sector seeing a rebound in registrations in 2021, the market still remains -5.2% short of the pre-pandemic five-year average, equating to 16,026 less vans being sold, primarily due to the global shortage of semiconductors.3

As a result of the ongoing challenges facing the sector, SMMT has downgraded it’s outlook for the LCV market by over 20,000, to 340,000 units registered in 2021. While this remains higher than 2020, it represents a net decline against 2019 sales, with the market not expected to recover back above that level until 2023.

Mike Hawes, SMMT Chief Executive, said, “While it’s disappointing to see the number of new vans registered during October decline, demand has remained strong over the course of the year. The commercial vehicle sector, however, is not immune to the challenges faced by the industry as a whole, most notably the semiconductor shortage. Manufacturers are woring hard to fulfil orders to ensure fleets can continue to be renewed and the latest models, including zero emission products, hit UK roads.” 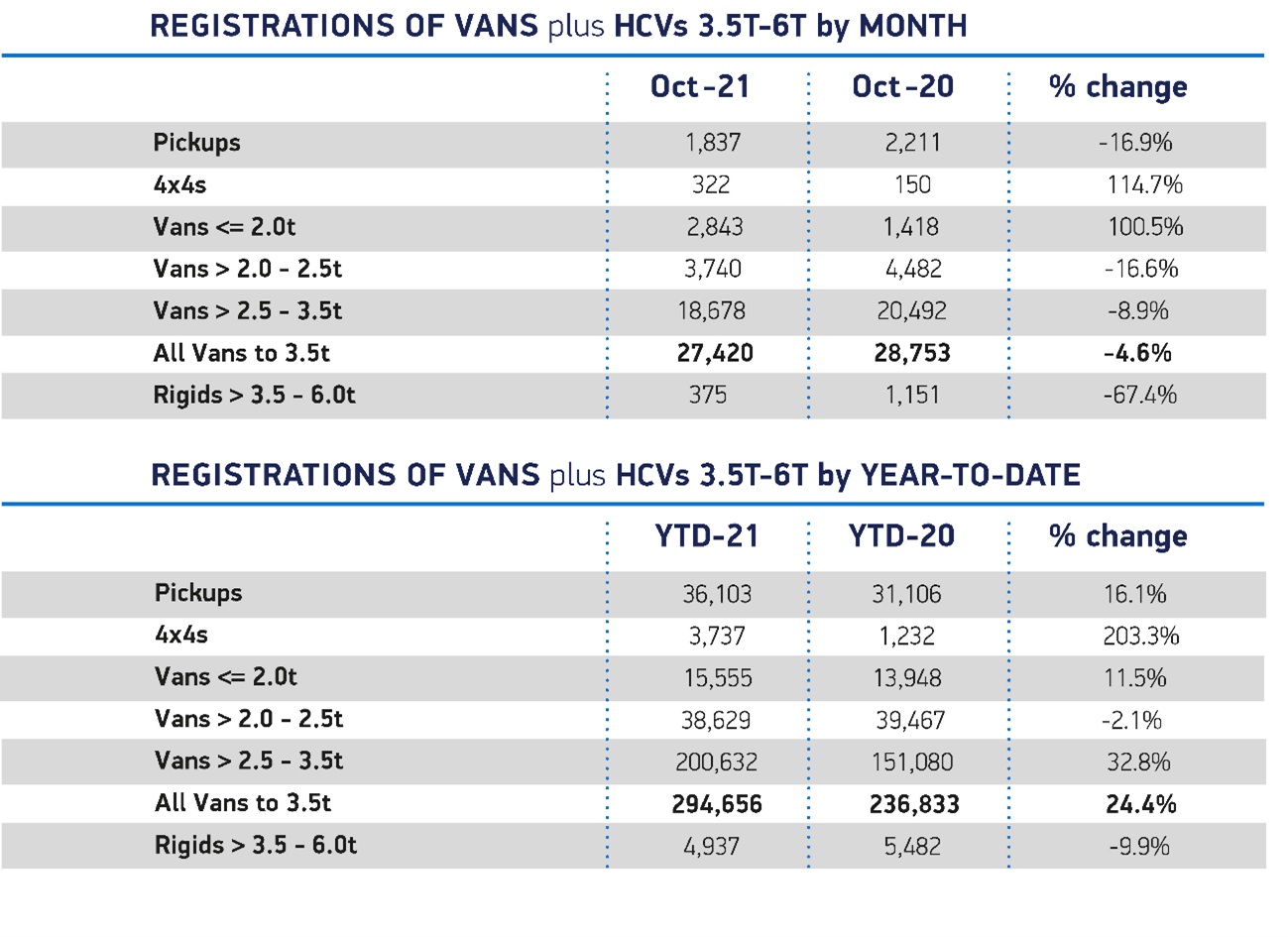 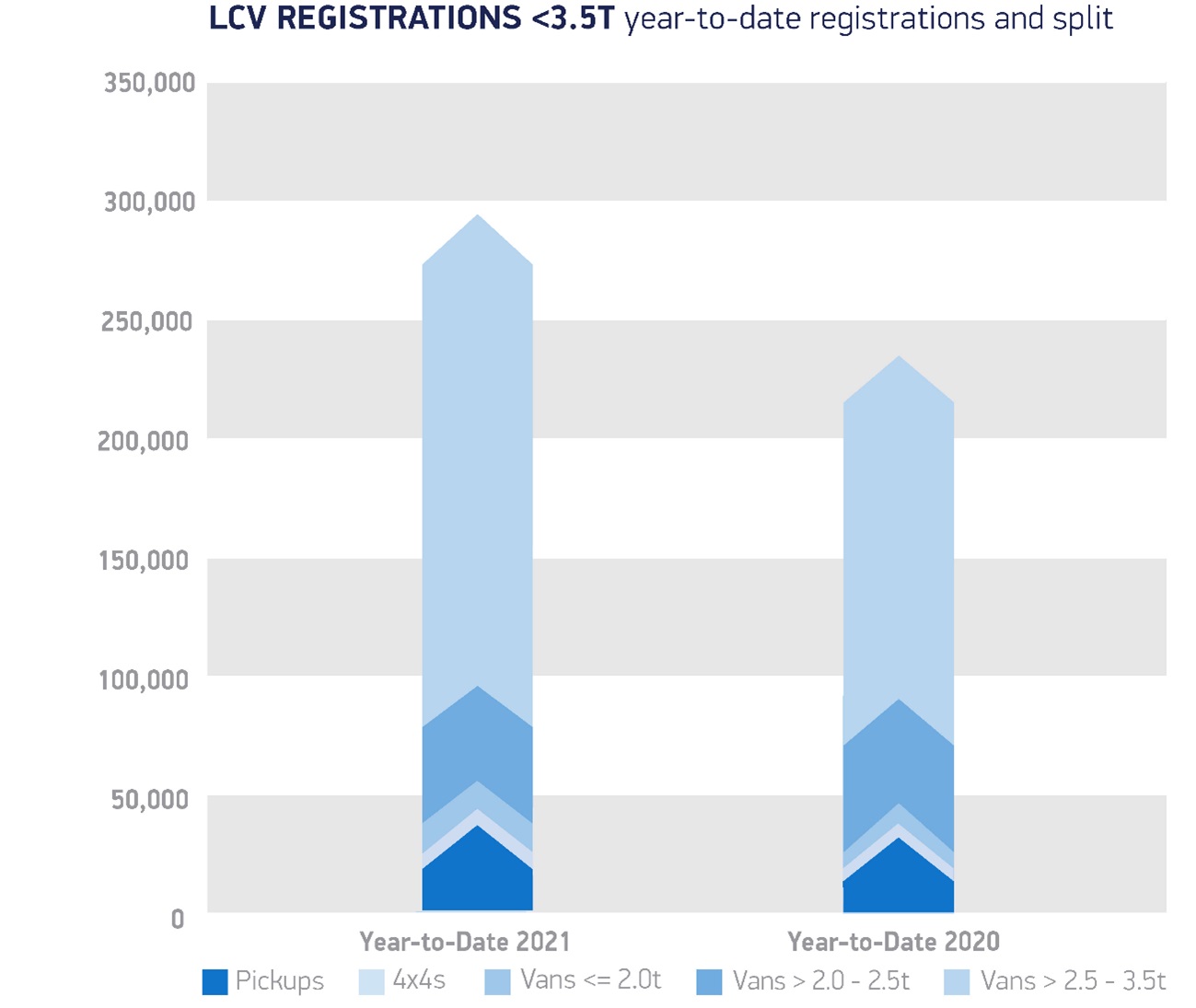 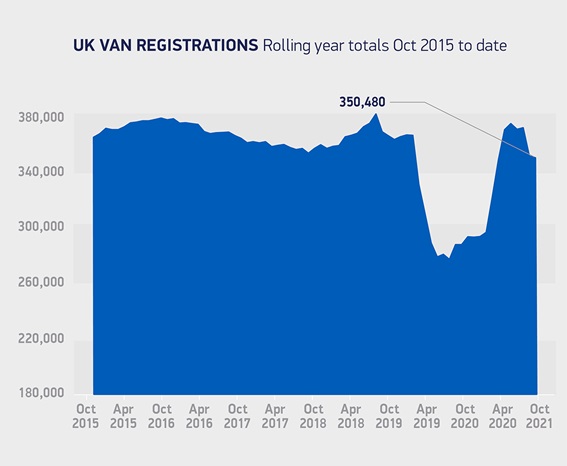