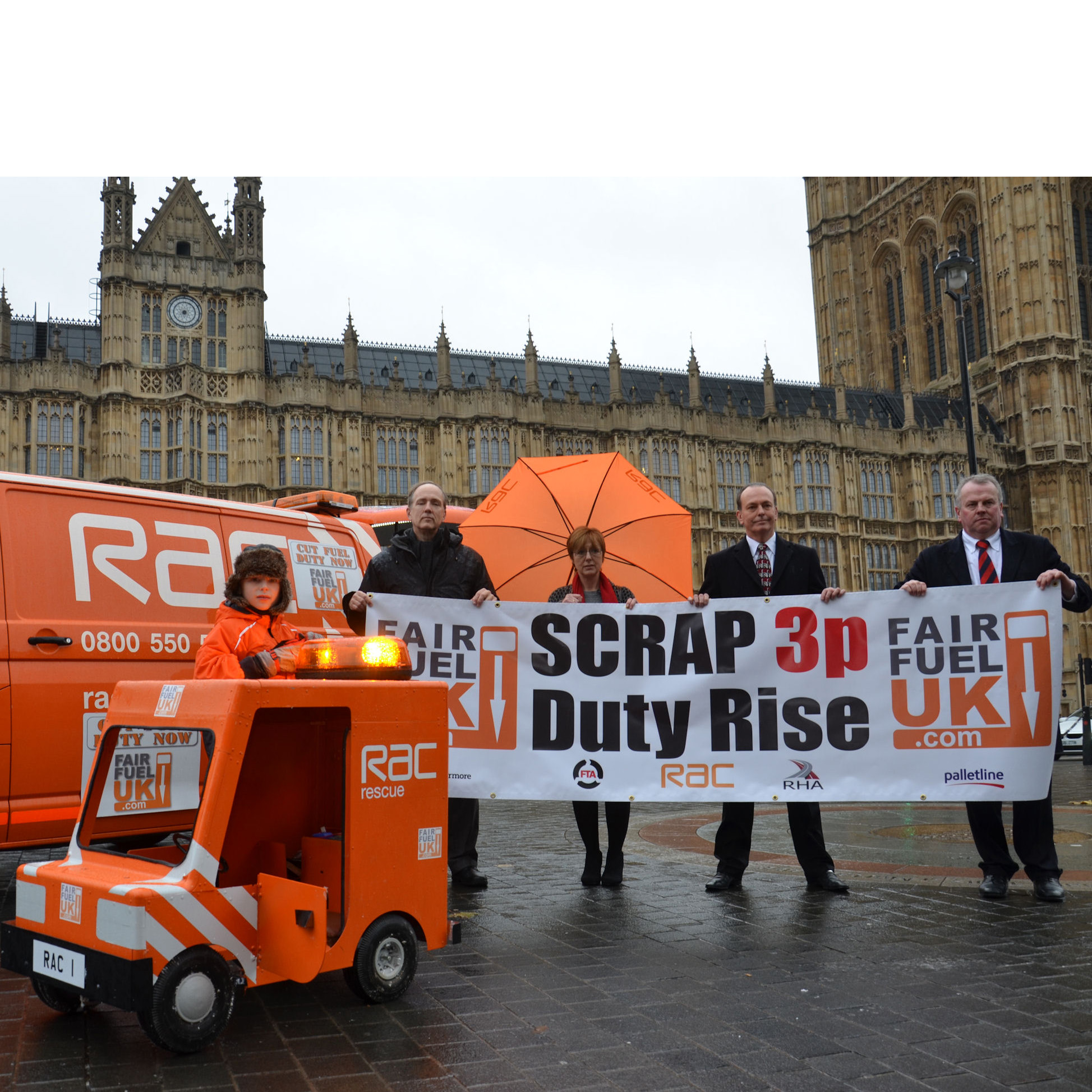 A statement issued by the RAC has called on UK political party’s to address the motorist’s agenda in the run up to the general election and offer viable solutions to the big four motoring concerns that impact individual drivers, businesses and the economy.

Approximately two thirds of voters hold a driving licence and the RAC believes their voice deserves to be heard, with the motoring organisation calling on each party to put forward plans on how they will tackle:

RAC technical director David Bizley said: “We know that motoring is vital to the UK economy and therefore we want the political parties to fully understand the biggest concerns on motorists’ minds. And we call on each leader to explain clearly what their party would do to address these issues and bring about positive change for the benefit of the country as a whole and everyone who uses the roads.”