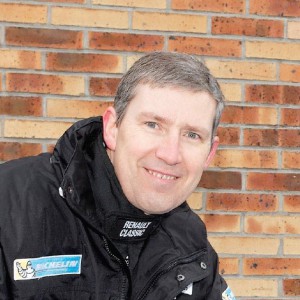 OUT: Carlos Taveres steps down

Carlos Taveres is stepping down as Chief Operating Officer of Renault to pursue other personal projects, it has been confirmed.

Mr Ghosn said he would like to thank Mr Tavares for ‘successfully contributing to the results of the company throughout his career’.

Renault confirmed that an adaptation of the management’s organisation will be confirmed and announced shortly. 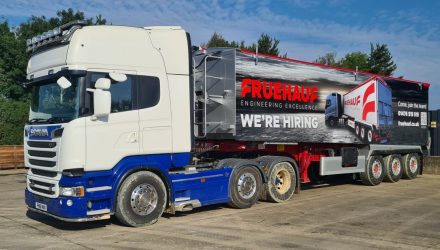 MNS Developments says two new sloper smoothsider tippers supplied by Fruehauf are delivering on their promise, after the haulier increased its focus on agricultural work. The Huntingdon-based