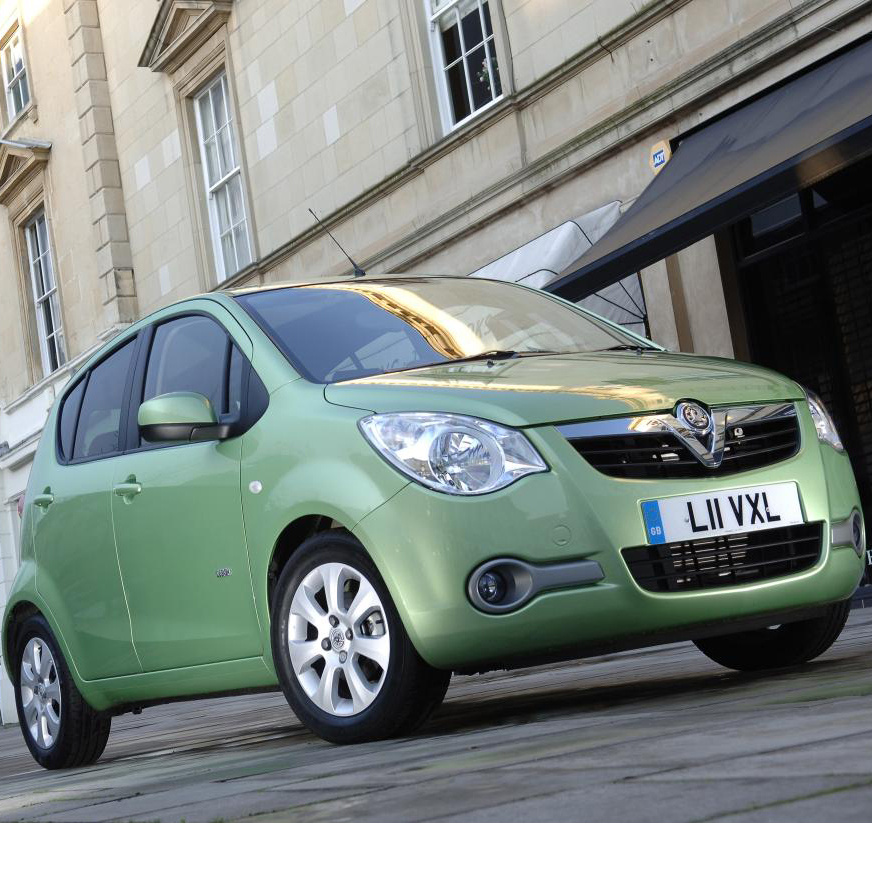 British and French brands produce Europe’s most reliable cars, according to the latest research by Warranty Direct’s Reliability Index.

With the 85th Geneva Motor Show displaying the latest automotive technology closing its doors at the end of last week, Warranty Direct has revealed which are Europe’s most reliable models. The vehicles analysed were an average of five years old with mileages of around 50,000.

British brand, Vauxhall, topped the table with its diminutive Agila model the most reliable European-badged car on the road. French manufacturers, Peugeot and Citroen completed the top three, with their similarly small 107 and C1 superminis.

Vauxhall’s Agila is most likely to incur issues with its axle and suspension, accounting for an average of 30% of its faults. The cooling and heating system is responsible for 44% of the Peugeot 107’s downtime with fellow French carmaker Citroen finding most of the issues in its C1 derive from the electrics.

Warranty Direct managing director, David Gerrans, said: “It’s good to see a British manufacturer at the top of the table, especially at a time when Britain’s automotive industry is flying high. Our data also highlights that Swedish, Czech, Spanish and French carmakers are all more reliable than their often celebrated German counterparts, which will surprise some consumers, who may still assume that German cars are the most durable.”

At the other end of the scale, the Audi RS6 is Europe’s most unreliable vehicle, with data indicating it’ll break down at least once a year. Four out of the five most unreliable models are produced by German manufacturers.

Warranty Direct’s Reliability Index score is calculated on a combination of vehicle criteria from a database of more than 50,000 live policies:

The higher the Reliability Index score, the worse the car is – the lower the score, the better and the average RI number is 100.