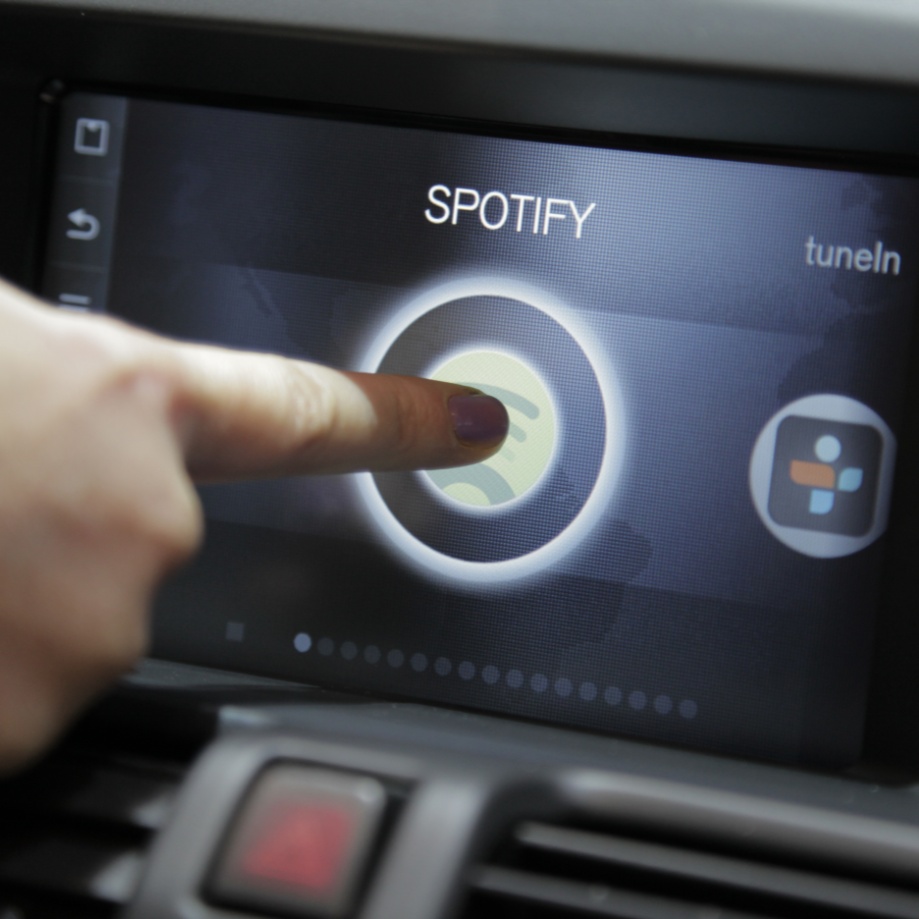 ‘Connected car’ has been a buzzword in the auto industry for a while now.

However, there is a fine line emerging between useful tools and OTT gimmicks which are increasingly leading drivers to distraction, as discussed on BBC’s Panorama last week.

With this in mind, a survey by Telefónica has revealed that more than 70 per cent of drivers said that they are interested in using, or are already using, connected car services.

Pavan Mathew, global head of connected car at Telefónica, said: “Many consumers currently think of connected car services in terms infotainment and WiFi, but this changes when they are made aware of the variety of options that the technology can offer. Safety and diagnostics appear to be the most attractive features to drivers, illustrating just how important factors such as road safety and vehicle maintenance are in consumer purchasing decisions.

The results back this up, with around half of consumers now considering connected features, such as inbuilt connectivity a key part of their next car purchase. Features such as increased safety, early warning systems and smarter navigation are cited as the most popular, with almost three-quarters (73%) of drivers listing safety and diagnostics features as the most important.

“We are seeing a drive from consumers to actually have the same level of connectivity in the car that they would have whilst walking down the street, whilst sat in their front room, whilst sat on public transport. So just because they are spending two, three hours a day in a car, they don’t want to be disconnected from their normal life.” said Ian Digman, General Manager, Nissan.

More than 40% of drivers in each of the countries surveyed also considered usage-based insurance policies to be a desirable feature in a connected car.

This was highest in the UK at 53%, where leasing companies are starting to consider pence per mile contract hire agreements based on similar usage pattern analysis to insurance companies.