Powertrain is car buyers’ most important factor in next purchase

UK drivers now consider a car’s powertrain to be the most important factor during the purchasing process, according to new research by automotive video pioneer CitNOW.* 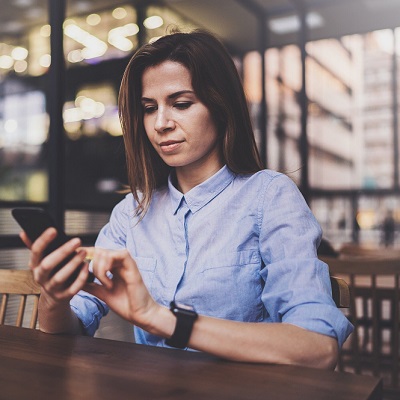 As buyers navigate a rapidly-changing automotive landscape, 43% of motorists now view the choice between petrol, diesel, hybrid and electric vehicles as the most important factor – overtaking how the car actually drives.

The research follows the release of June’s EV registration figures – which rose by 61% – suggesting that buyers may be increasingly looking beyond traditional fuel types, presenting an opportunity for retailers to help relay the benefits of early adoption.

Video could be a gateway to educate buyers and help them choose the best car for their needs, according to the automotive tech pioneer, with recent studies showing that many consumers don’t fully understand electric car technology**.

Despite overall buying priorities shifting toward the fuel type, preferences differ across the UK’s north-south divide. Drivers in the North East, North West, Yorkshire and the Humber, and Northern Ireland*** were most concerned about a car’s fuel type for their next purchase.

Motorists in London, often associated with the urban EV revolution, were among the least concerned about the powertrain of their next car purchase, instead caring more about how the car drives****. Older drivers (55+) prioritised the choice between traditional and alternatively fuelled vehicles more than any other age bracket.

These insights could help dealers around the country better tailor their sales approach; highlighting the benefits of a particular engine or battery to buyers in the North East, while focusing on its drive appeal to Londoners.

Perhaps surprisingly, the survey found that while younger drivers consider both how the car drives and the insurance costs as the most important factors of their next car, the latter has fallen by 20% compared to their previous purchase.

Carol Fairchild, CitNOW Commercial Director commented: “A car is one of the biggest purchases anyone will make; with so much choice and new technologies available it’s a harder decision than ever.

“Consumer knowledge of EVs and hybrids is nowhere near as extensive as conventional cars, and retailers have an opportunity to inform buyers during the customer journey. This is where video can become a crucial tool for retailers, not only giving the sales team a useful touch point with customers but offering a platform to properly inform them and debunk any misconceptions they might have about the technology, range or infrastructure.”

CitNOW’s ‘Evolution of the Car Buyer’ report examines how car-buying habits could change; it can be viewed and downloaded by visiting HERE.

**** 32% and 26% of Londoners ranked Fuel type (e.g. Petrol, Diesel, Hybrid or Electric) and environmental impact & road tax cost as among the most important aspects of their next vehicle purchase, respectively.