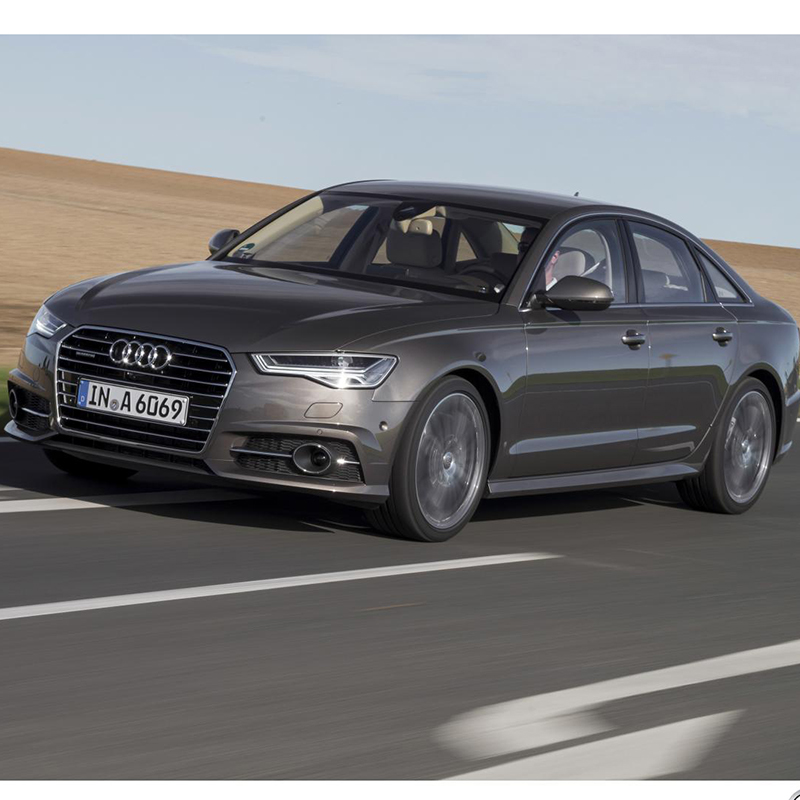 The relentless pursuit of efficiency gains across the automobile industry has pushed Audi engineers to their limits, with the new A6 range now including an even more frugal version of the critically acclaimed A6 ultra executive saloon in the new range.

Priced from £31,955 OTR in Saloon form or £33,955 as an Avant, the latest ultra model extracts even more mileage out of each gallon than its predecessor, emits as little as 109g/km of CO2 and doesn’t ask drivers to forego attractions like the S line sports specification.

The even more fuel-sparing models join a line-up which has been bolstered by styling revisions, upgraded lighting options, a new infotainment system and new transmissions. Like all other A6 models and variants they are open for order now and will reach their first UK owners in December. High performance S6, S6 Avant and RS 6 Avant models will follow shortly afterwards.

Already an efficiency champion, with the potential for up to 64.2mpg and low emissions of just 114g/km, the A6 2.0 TDI ultra Saloon has now increased its range to 67.3mpg and cut its emissions to 109g/km in SE form with 17-inch alloy wheels. With the S line specification, including 18-inch alloy wheels, its economy capability remains unchanged and its emissions increase only very slightly to 110g/km.

This, of course, will be very good news for business users – with the TDI ultra in SE form benefitting from a BIK rate change to 17%, equating to a liability for a 40% tax payer of £2,273 in the first year. Manual transmission models with their reduced 113g/km output and 65.7mpg economy are only just above at 18%.

This step forward from an already impressive starting point also moves both ultra versions of the new A6 Saloon from VED band C to band B, allowing owners to benefit from free road fund licencing in the first year of ownership and a £10 annual saving thereafter over the outgoing model.