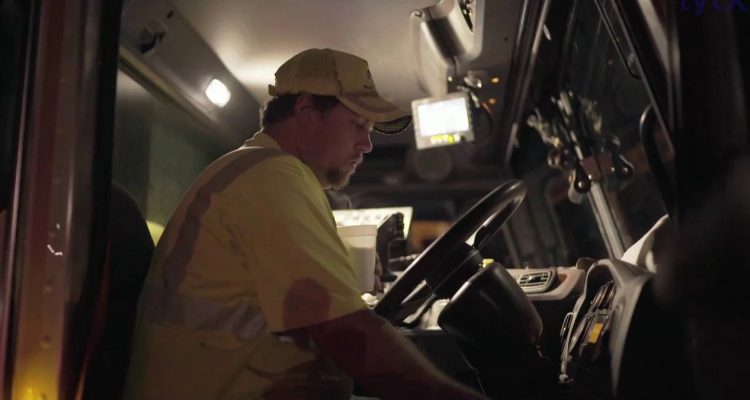 Unlike the high adoption rates seen in certain parts of the world, use of video telematics technology in Europe remains low. According to a 2021 report, the North American video telematics market was more than twice the size of Europe’s.

Privacy laws are perceived to be a barrier in getting more European commercial fleets to use the technology. On top of this, there is a nervousness around data protection among many businesses, who must adhere to GDPR. This hesitancy and misunderstanding of data’s potential is having an impact on what and how much of it can be collected.

However, next-generation technology such as machine vision and artificial intelligence (MV+AI) is changing perceptions – not just with regards to privacy and data sharing, but also in how driver behaviour is detected and managed. 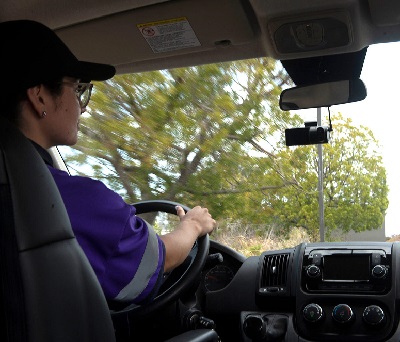 How next-generation technology is changing perceptions

Striking the right balance between driver privacy and safety has been one of the biggest challenges in the past – mainly because the technology hasn’t been available to address both issues simultaneously.

Commercial fleets have only been able to rely on traditional telematics software that identifies G-force triggers such as excessive braking or swerving, which can only be acted upon once the incident has happened. A driver could have been travelling smoothly – while also using their mobile phone and steering with their knee – and the fleet manager would only have known half the story.

We can now do something about this, thanks to technologies including MV+AI. These provide the ability to identify risky driving behaviours such as using a mobile phone behind the wheel, inattentiveness or driving without a seatbelt, and emit an instantaneous alert that helps prevent a momentary slip-up from becoming anything more.

This technology is empowering drivers to proactively change their behaviour, helping to avoid potential incidents and eliminate distracted driving. It is also making fleets safer, more productive and more efficient.

Additionally, for those concerned about privacy or adhering to country-specific data protection laws, modern video telematics systems can be customised to cope with these demands. This might mean turning off video recording and just relying on a built-in lens as a sensor to pick up movement, or having cameras stick to a specific resolution or frame rate. 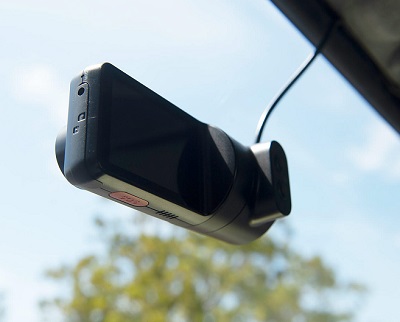 The volume of quality data being collected by the technology – which includes traffic and road conditions – holds even greater potential when a preventative approach to risk is taken.

For instance, if there has been an incident on a particular stretch of road, cloud connectivity could enable the fleet manager to log in to a video telematics system, understand the severity of the incident through a live video recording and share the information gathered with other drivers in their fleet, forewarning them to seek an alternative route.

This shift towards proactive and preventative risk management is also useful for the insurance industry, who can gain better visibility into incidents and understand why they occurred. They can focus on adopting a ‘First Notification of Risk’ (FNOR) mindset in their reporting, rather than a ‘First Notification of Loss’ (FNOL) approach, which has centred around post-incident loss.

However, for the ‘greater good’ of global road safety, fleets, technology providers, insurers and governments alike need to be more open to collaborating and sharing the data they are gathering.

A growing awareness of the potential of this technology means attitudes towards video are now changing across Europe. We’re seeing more video telematics solutions being installed, with Spain and the UK two countries ahead of the curve – but adoption is expected to grow by 125% by 2025.

As more governments – and businesses – recognise that human life is affected by driver behaviour, the more significance will be placed on this technology. Its configurability is making it easier for fleets to adopt and it can offer huge benefits for fleets, helping to empower drivers and save lives.