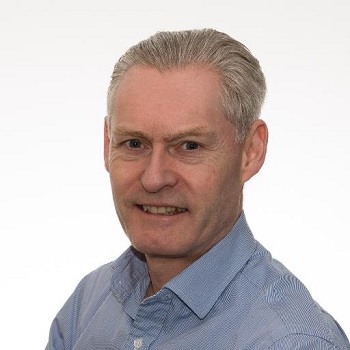 Neil Greig, Director of Policy and Research at IAM RoadSmart

Tailgating is one of the most common causes of van accidents on UK roads, causing 10 injuries a week, according to research by Volkswagen Commercial Vehicles.

Figures from the Department for Transport* show “following too close” is ranked ahead of speeding, drink-driving and poor weather conditions when it comes to triggering collisions – and only behind van drivers failing to look and incorrectly judging the speed of other vehicles.

In total, there were 4,256 accidents reported as vehicles “following too close” causing 6,184 injuries, including 19 fatalities. Eight per cent of these cases involved light commercial vehicles – equal to 10 injuries per week.

Vans driving on A-roads are most susceptible to accidents with 55% of all tailgating incidents happening on these routes. Drivers found guilty of tailgating face a £100 fine and three penalty points. In the worst cases, tailgating can result in a driving ban or even a prison sentence if a serious collision occurs as a result.

As well as causing injuries, these accidents force vans off the road and into Van Centres for costly repairs. Downtime costs fleets an average of £550 a day per van while UK car repair bills stand at an average of £2,137**.

And of course this kind of accident should be completely avoidable, using basic defensive driving techniques and sticking to the ‘two second rule’. In addition, technology is available to combat the problem, with Volkswagen Commercial Vehicles offering Adaptive Cruise Control (ACC) on all its vans. This helps avoid accidents by keeping the vehicle a safe and constant distance from the traffic ahead and allowing drivers to cruise comfortably, as well as automatically slowing and stopping in traffic. 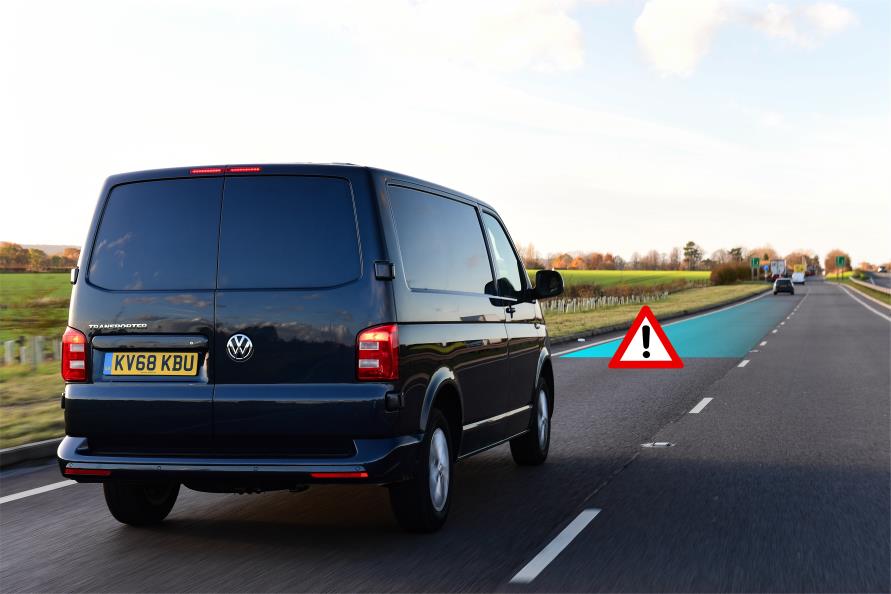 The technology works using the radar-controlled Front Assist monitoring system alongside the City Emergency Braking system, both of which are standard on all Volkswagen vans. The upgrade to ACC costs from £280 (ex VAT).

Neil Greig, Director of Policy and Research at IAM RoadSmart, said: “Tailgating is the biggest single bugbear that motorway users in particular report. Surveys suggest almost half of drivers feel scared and get angry about it. Keeping your distance means you can observe what is happening around and ahead of you much better and gives you time to react to the unexpected.

“Rear-end shunts simply cause massive hold ups and delay deliveries so it is in everyone’s interest that drivers follow the two second rule and leave a safe space in front of them. If the space get filled simply create a new one – it will only add seconds to your journey and reduce your stress levels. If you are being tailgated never overreact as that will only inflame the situation; stay in control and let them pass.”