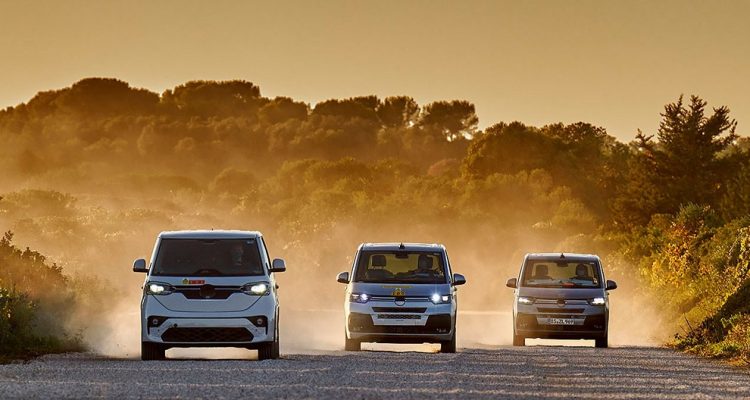 The most emotional member of the ID. family is here! The all-electric ID. Buzz has completed countless runs in extreme heat and cold during its test phase on the road to production readiness. Here are the testing locations around the world, at which the high-tech ‘Bulli’ has shown what it is capable of.

Quality is not achieved by chance. For the recently revealed ID. Buzz to meet Volkswagen’s stringent quality requirements, it first had to come through a complex and demanding marathon of tests – all over the world and in extreme conditions. And where it went, so did the employees from the Technical Development and Quality Assurance departments. The ideal destinations were the places that would cause the most discomfort. It needed to be extreme. Extremely hot, from bone dry to tropical humidity. Extreme cold, from dry to damp, and with every conceivable temperature and humidity between those extremes. Often enough, there was no sign of a road surface worth mentioning. Ultimately, the cars were there to be put through their paces before they go into production. 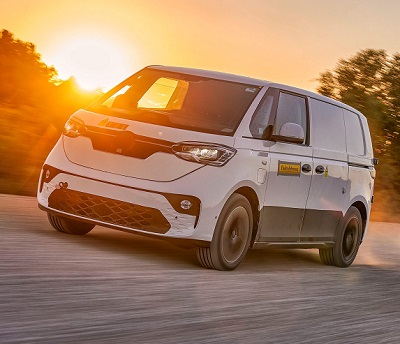 Hot and cold climate testing to meet the highest demands
And so it was that the ID. Buzz demonstrated its potential for dynamic driving on snow and ice in Scandinavia. The focus of the cold climate test was on material design, electric and electronic functions, chassis set-up, start up, braking and steering with low friction values, and the thermal management of the entire car.

At the same time, the Volkswagen engineers were taking advantage of the hot summer in southern Italy. Performance tests and set-up work were carried out at the test facility in Nardò. Furthermore, hot climate long runs were also performed, and battery charging was tested in extreme conditions.

Dusty roads in southern Italy
The sun is baking – the ground is dry and dusty. A white, cleverly camouflaged ID. Buzz battles its way over the stony surface. Time and again, deep potholes shake the car and its occupants. A feat of strength for the latest generation of ‘Bulli’. Testing means going to the extreme. Only then can the technology reach the ultimate levels of perfection

The conditions are challenging for all the components. This time, the focus is primarily on the driving dynamic components of the ID. Buzz. “Shortly before the launch, we test the final application status directly on the vehicles. That ensures the whole vehicle is tested again in a customer-oriented manner,” explains Stefan Lutz, project leader for the ID. Buzz at Volkswagen Commercial Vehicles. 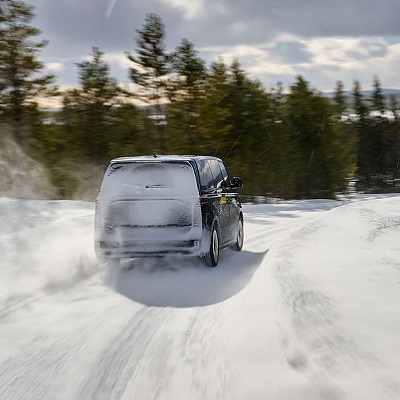 At the limit in everyday conditions
Just like vehicles with conventional drive systems, Volkswagen’s electric cars are also subjected to a rigorous programme of testing. This always includes unrestricted everyday practicality in all climatic conditions. For example, the cold chamber is used to test how quickly the mirror heating is able to clear the frozen wing mirrors once the car is started. Even in extreme negative temperatures, you still need to be able to use the mirror to view behind you.

“The ‘Bulli’ is a car that has always stood out thanks to its everyday practicality,” says Stefan Lutz. “For this reason, we are testing the ID. Buzz in all conditions and all weather. The drive systems must function flawlessly, as must the liquids, all the systems and operating procedures, and the displays. Only then can we be certain that the car can be used trouble-free in every region on the planet,” he adds.

As well as classic core components like the chassis and drive system, the focus is on functional tests and stress tests performed on the new operating concept, including all the instruments and displays. The new assistance systems and enhanced connectivity must also master the challenges of the rigorous testing.

On the roads of this world, virtually
As well as the physical testing, many aspects were also tested digitally. The test experts were able to build on the extensive findings of digital testing with digital prototypes of the ID. Buzz. For each new model, the body, drive system, chassis, electrics and the complete vehicle are created on the computer and their functions simulated – even in combination. In total, virtual prototypes of the ID. Buzz have completed several million kilometres digitally.