Volvo is recalling 507,000 vehicles worldwide because of a faulty engine component that, in extreme cases, could result in a fire. 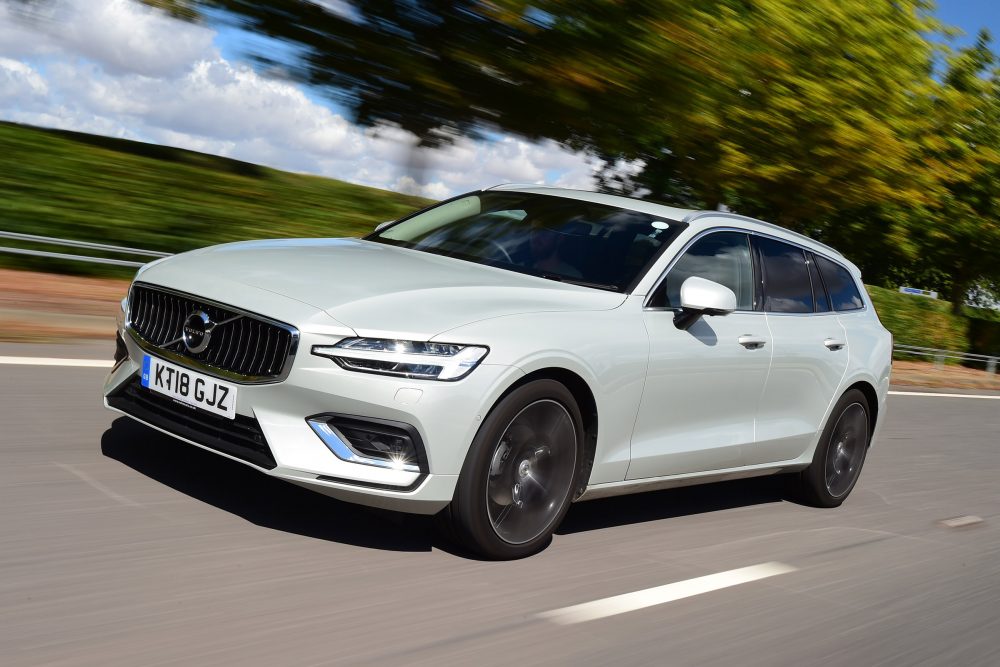 The company, which is owned by China’s Zhejiang Geely Holding Group, said its own “investigations have identified that in very rare cases the plastic engine intake manifold may melt and deform.”

The cars being recalled were produced between 2014 and 2019 and have a 2.0-liter, four-cylinder diesel engine, Volvo said.

While the company has no reports of accidents or personal injuries, all customers will receive a letter asking them to contact their local retailer for corrective action.

“In the very worst case, there is a possibility that a localized engine bay fire may occur,” Volvo said.

When asked to provide details of the potential financial impact, Stefan Elfstrom, a spokesman for the automaker, said, “We don’t comment on the cost.”

The company is keen to fix the faulty vehicles as fast as possible and customers will not incur any costs related to addressing the error, he said.