Gove accuses RHA of not being ‘constructive partner’ 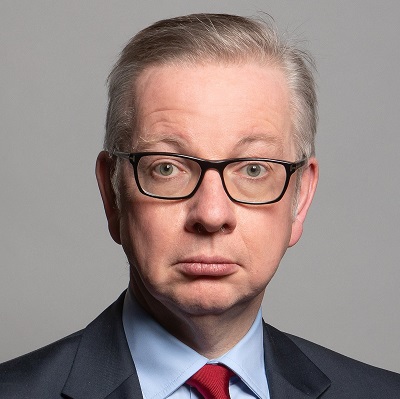 Hilary Benn, chair of the Exiting the European Union select committee, asked Gove specifically about the readiness of the IT systems needed for hauliers, namely the Goods Vehicle Movement System (GVMS) and Smart Freight. He asked Gove to clarify his previous comments after he had claimed that the two IT systems were “in operation”. Gove was later contradicted by RHA chief executive Richard Burnett who asserted that the systems were “absolutely not” in operation.

In the Commons exchange Gove responded to Benn. “I’ve found that the Road Haulage Association, valuable organisation though it may be, hasn’t always necessarily been quite the most constructive partner at every stage of the conversations that we’ve needed to have.

“Nevertheless, I think it is the case that we’re having conversations with them and others, to ensure that these systems (GVMS, Smart Freight), and other IT systems that we need for the end of the transition period are in place.” 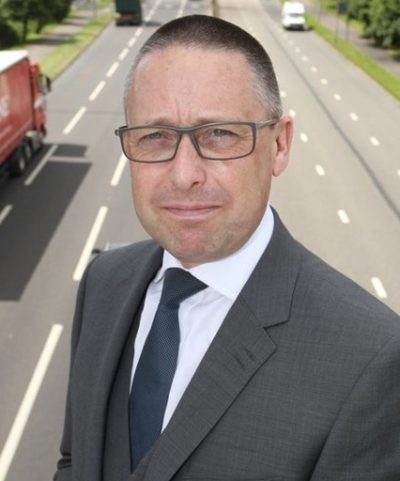 Richard Burnett, Chief Executive of the Road Haulage Association, hit back at the criticism, saying: “We have been the most constructive partner to the Department for Transport, HMRC and Border and Protocol Delivery Group (BPDG), highlighting issues and gaps continuously in process. We have also suggested many constructive solutions. Mr Gove has chosen to not listen or indeed answer our questions.”

He also said, “As things stand right now, the Coronavirus outbreak means that we are simply not in a position to give the complexity of future trade arrangements with the EU the necessary focus.

“We have always maintained a neutral stance as regards our relationship with the EU and this request is not trying to prolong the government’s plans – which we fully endorse.”

The UK’s road transport industry must be completely focused on supporting the unprecedented demand that has been placed on the supply chain and ensuring that the flow of critical goods – food and medical supplies – are maintained throughout this crisis.”

Concluding, Richard Burnett said: “Preparing for our exit on 1st January 2021 was always going to be a challenge for government, operators and stakeholders. The current climate makes the ability to negotiate, agree and manage new trading arrangements impossible”.