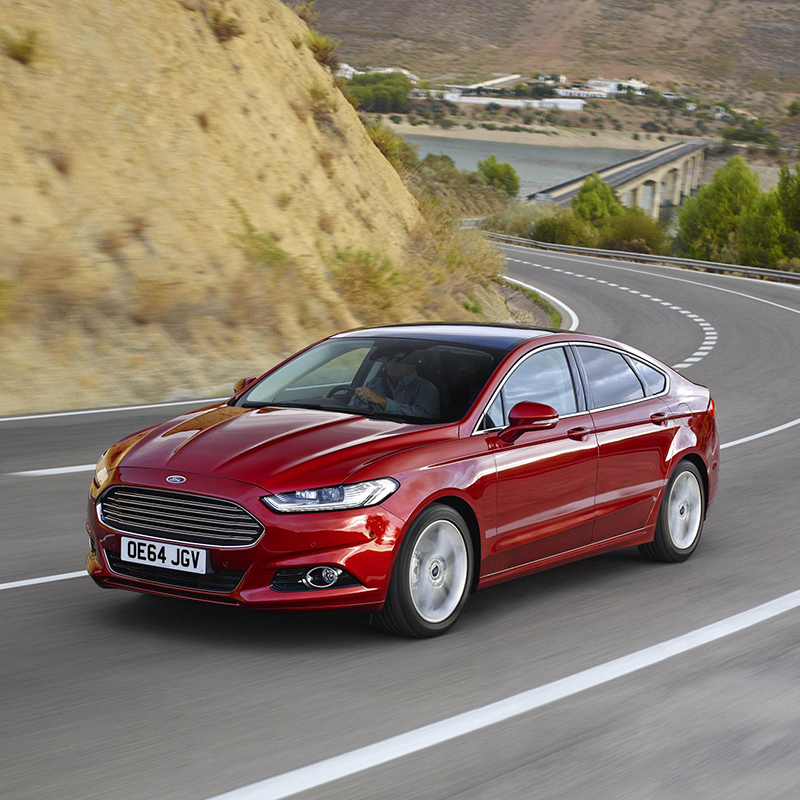 Over half of UK executives in one of the largest ‘user chooser’ market segments are eager for the all-new Ford Mondeo’s arrival.

Sewells Intelligence questioned over 2,200 company car drivers, the largest survey of its kind. Over half of those in the lower/upper medium vehicle sector said that they would definitely or be likely to consider the Ford Mondeo as their next company car.

In addition, Sewells also surveyed over 2,000 fleet managers and business decision-makers across the UK, again the largest survey of its kind, who placed Ford in the top two most desirable brands for businesses overall.

Simon Staplehurst, of Sewells Research and Insight, said: “It’s easy to be blinded by the kudos of a premium badge, yet surveys like our User Chooser Barometer highlight that company car drivers also strongly consider Ford. Given that this Mondeo will also offer a hybrid petrol-electric option, it’s only likely to further increase interest from drivers.” 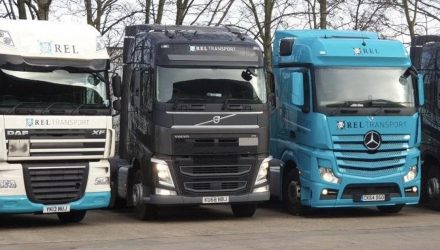