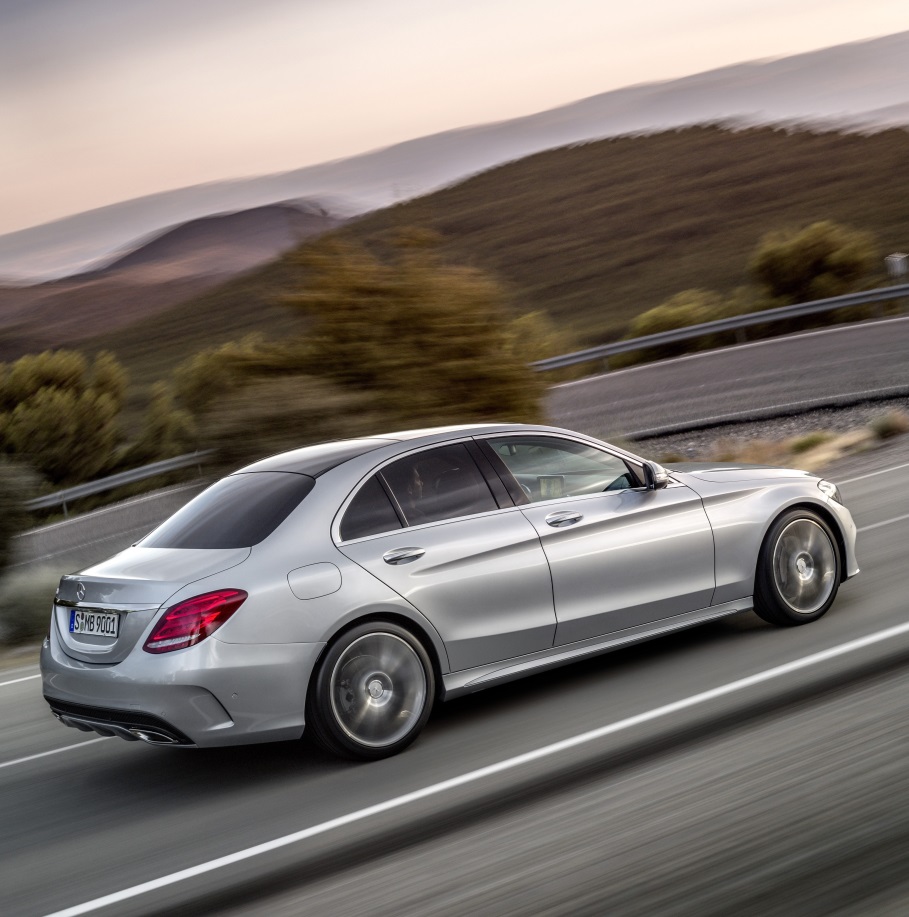 The Mercedes C-Class is top of the pile

The Mercedes C-Class, Volkswagen Golf and Audi A3 are the only cars to have retained their position in the top ten contract hire market compared to a decade ago, new research shows.

The collapse of Saab has naturally seen the 9-3 vanish from the 2014 list, but there is also a notable shift to more compact, fuel efficient models.

The Ford Fiesta – Britain’s top-selling car over the last few years and a clear favourite with car buyers – is also now one of the UK’s top contract hire cars too. Data from the website searches suggests that the entry of models like the Ford Fiesta and Nissan Qashqai into the top searches has been driven by personal leasing customers.

German brands have had a tiny hiccup in the last decade; they now claim seven of the ten top search places, compared to eight in 2004.

Dave Timmis, Managing Director of ContractHireAndLeasing.com, said: “We seen a shift in the size of the typical car searched for on the website over the last ten years, as consumers look for vehicles which are tax and fuel efficient.
“New entries such as like the Nissan Qashqai and Ford Fiesta suggests that leasing customers are increasingly looking for vehicles which than are practical and cheaper to run,” he adds. 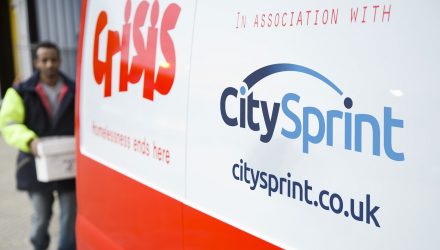