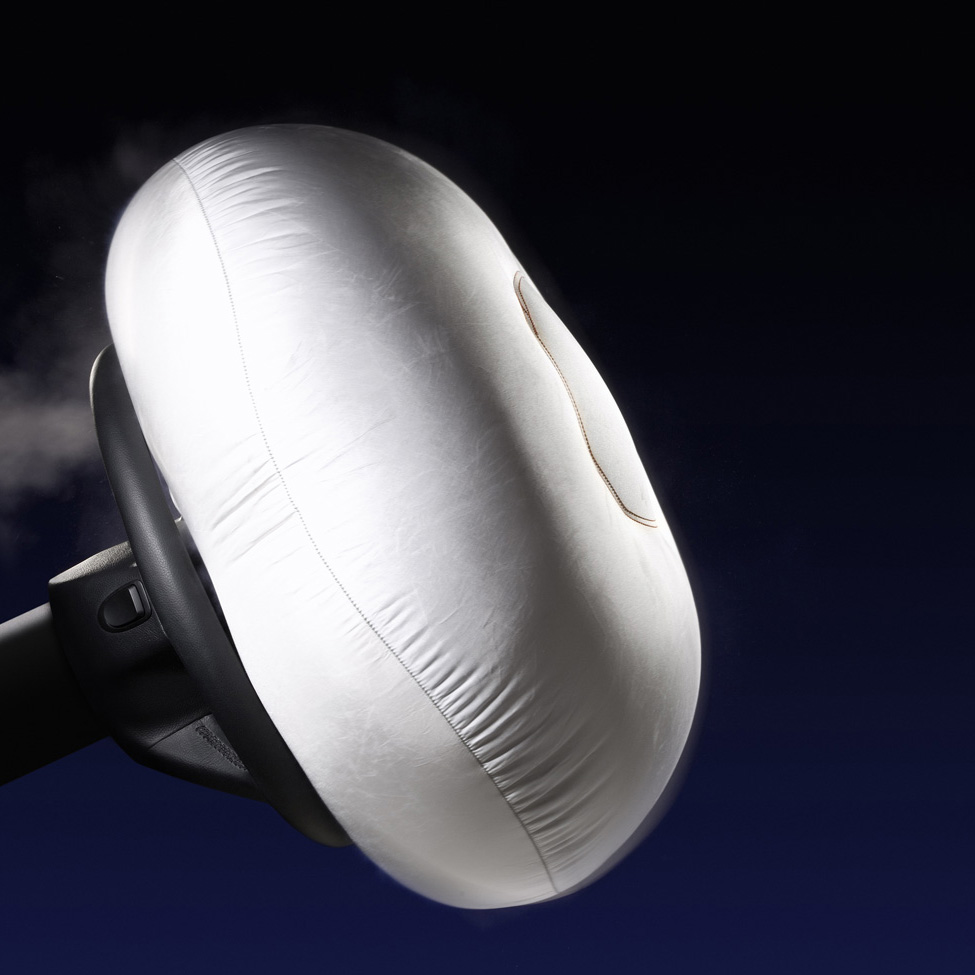 Faulty airbags leading to mass recall in US

More than 50 models from Toyota, Honda, Mazda, BMW, Nissan, Mitsubishi, Subaru, Chrysler, Ford, and General Motors, made between 2000 and 2011, could be affected.

Takata, the Japanese airbag manufacturer are being sued in the US concerning allegations that they sold unsafe vehicles.

7.8 million cars are being recalled in the US because they’re equipped with Takata airbags which could explode with too much force when they inflate. The extra force can be enough to rupture the airbag’s container which in turn sends plastic and metal fragments into the driver and/or passengers face. The National Highway Traffic Safety Administration’s list of affected vehicles includes more than 50 models from Toyota, Honda, Mazda, BMW, Nissan, Mitsubishi, Subaru, Chrysler, Ford, and General Motors, made between 2000 and 2011.

At least four deaths and over 30 injuries have been linked with these faulty airbags, with passenger and/or driver air bags affected depending on the vehicle.

The problem appears to be most common in hot and humid areas, with the National Highway Traffic Safety Administration (NHTSA) telling drivers to take immediate action by visiting a car dealership and getting their airbags checked out. The NHTSA is especially concerned about drivers in Texas, Alabama, Mississippi, Georgia, Louisiana, Guam, Saipan, American Samoa, Virgin Islands and Hawaii (all hot, humid spots).

The lawsuit states that Takata “had a duty to disclose these safety issues because they consistently marketed their vehicles as reliable and safe” according to the report on Reuters.

The company’s Chairman and Chief Executive Officer Shigehisa Takada has issued an apology in response to the safety crisis caused by its airbags, stating: “We deeply regret that the recent recalls of vehicles equipped with our airbags have likely raised significant concerns and troubles to our product users, our customers, shareholders and other stakeholders.”

On the back of the lawsuit, Takata says it’s working with automakers to find the underlying issue and it appears that the problem with humidity may come from the use of ammonium nitrate as the chemical that ignites in the event of a crash – according to Reuters this compound is very sensitive to moisture.

The National Highway Traffic Safety Administration have identified 10 manufacturers who used Takata as a supplier and estimate that around 12 million vehicles around the globe may contain the parts. It is expected that we’ll be hearing about this story for the foreseeable future as more details emerge.