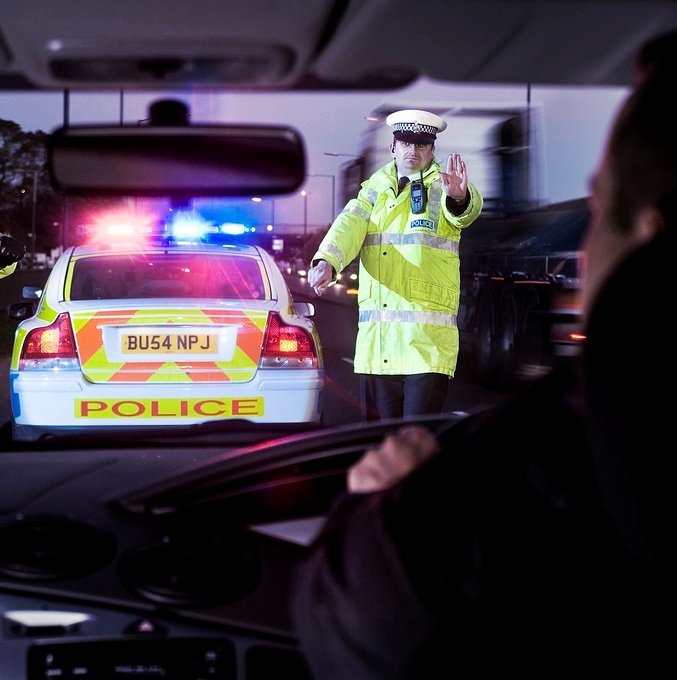 Motorists should pledge not to drink-drive this summer, Brake have insisted, after the Association of Chief Police Officers (ACPO) kicked off their month-long enforcement campaign.

Police across England and Wales will step up roadside alcohol and drug checks during June in a repeat of last year’s campaign, which saw 5,170 drivers out of 100,892 breathalysed fail the test.

This month, the football World Cup begins, while people may also be tempted to drink and drive at BBQs, festivals and other events.

Julie Townsend, Deputy Chief Executive at Brake, said: “Drink driving remains one of the biggest killers on our roads, yet every year thousands of drivers risk it.

“That’s why it’s so important that the police are out in force clamping down on this selfish behaviour, now and throughout the year.

“However, even if you’re under the limit, you can still be a danger: even very small amounts of alcohol significantly affect your judgement and reactions at the wheel.

“We need everyone on board with the message that motor vehicles and alcohol – in any amount – don’t mix.

“We’re calling on drivers to pledge to never drive after drinking even one drink, and for government to introduce a zero-tolerance drink drive limit, to help stamp out the deadly menace of drink driving once and for all.” 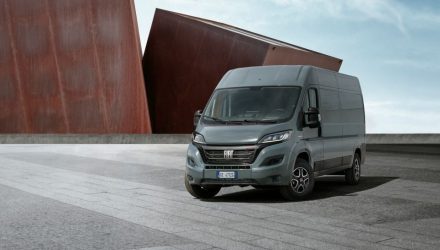 Fiat Professional’s New Ducato has scooped the prestigious What Van? Safety Award for 2023 and is the first van to earn a Platinum safety rating. In addition,