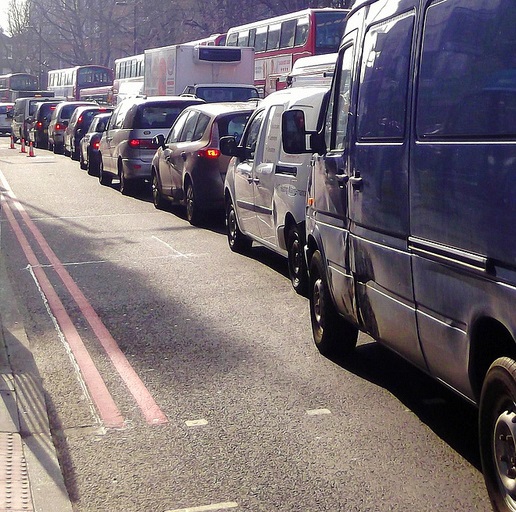 When looking solely at fuel economy, the advantage of hybrid vehicles over frugal diesels can often be an illusion warns Emissions Analytics

Having tested over 30 hybrids in the UK and US, Emissions Analytics has analysed thousands of data points to understand how the vehicles perform in the real world, and compared them to conventional internal combustion engine vehicles.

The data compared two standard hybrids against eight diesels, evaluated as part of the real-world fuel economy testing Emissions Analytics conducts with What Car? in the UK. Each model used an engine ranging from 1.5 to 2.2-litres, generating up to 150bhp, employed two-wheel drive, with a hatchback, saloon or estate body style.

The results showed that while hybrids can deliver good fuel economy in real world driving, they can be eclipsed by up to 10mpg by some non-hybrid diesels. This is after taking into account any net changes in battery charge levels to ensure that the hybrids are not penalised over the test cycle.

For certain driving patterns however, hybrids still prove the better option. Using Emissions Analytics’ complete dataset of more than 500 vehicles in the UK, it can quantify how average MPG can fluctuate when dealing with congestion and aggressive or fast driving.

The data shows that hybrids suffer much less than their ICE equivalents in congested urban driving – on average a 3% penalty compared to 7%. In contrast, by doubling the average rate of acceleration, the MPG falls more for hybrids – especially diesel hybrids.

Comparing motorway driving to town driving, all types of vehicle show better MPG on faster routes. However, the difference between hybrids and ICE vehicles is dramatic – typically because the downsized engines found in the hybrids are less suited to motorway cruising.

Lower urban fuel consumption is not the only attraction of hybrid cars, as many people are motivated by their green credentials – and hybrids can deliver a significant emissions reduction in urban areas.

A recent report by the International Council on Clean Transportation, which analysed data from Emissions Analytics, showed that the latest Euro 6 diesel cars can exceed the NOx targets by an average of seven-fold.

This contrasts with petrol-only vehicles, which generally meet the regulated NOx standards – even in real-world driving. Carbon monoxide emissions are generally higher for petrol-only vehicles, but still within the regulated values. As a result, petrol hybrids have the benefit over ICE diesels in their effect on air quality, enhanced by the fact that a proportion of urban driving will be on battery – with zero emissions.

Given the current debate about diesel car emissions in towns and cities, Emissions Analytics’ research confirms that hybrids, particularly petrol ones, could help to reduce many of the pollutants emitted in these conditions – most importantly NOx.

“Hybrids may deliver good but not best-in-class fuel economy, but they are typically the cleanest, and if you are a light-footed, congested-town driver, they are ideal,” explains Nick Molden. 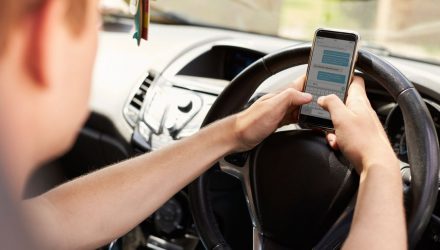 This year, the Department for Transport are reviewing the laws regarding using your phone behind the wheel. Currently, if you are caught using your mobile behind the

Geotab, a global leader in IoT and connected transportation,