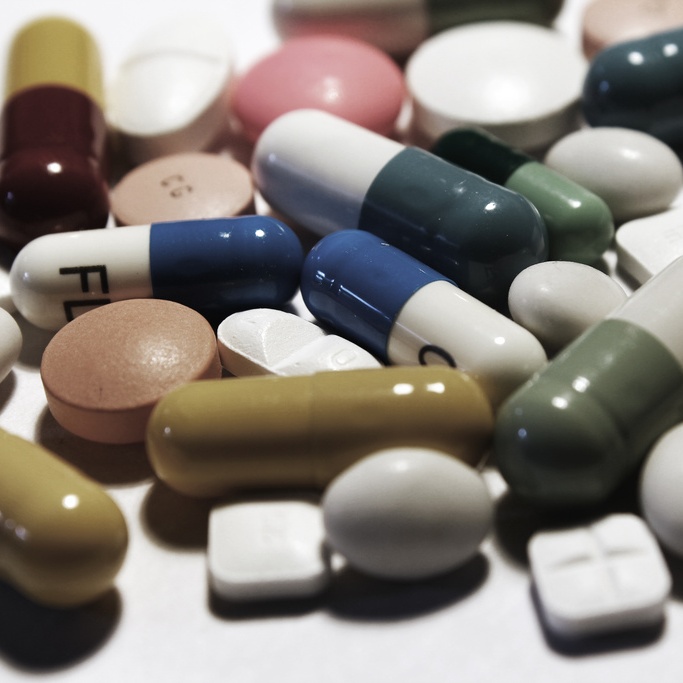 CLUELESS: Do you ignore drug warnings?

A significant number of drivers are ‘ignorant and complacent’ about the effects of many prescription and over-the-counter medications, Brake have warned.

According to a survey by the road safety charity, 17% of motorists admit ignoring labelled warnings not to drive or do not check the medication at all.

The findings come as the hayfever season kicks off, with hayfever medication being one of the most common drugs capable of impairing driving.

However, many prescription and over-the-counter medications can impair ability to drive safely, by causing drowsiness or affecting reaction times, coordination, concentration or vision.

Almost half (44%) of drivers who use hayfever medication admit sometimes or never checking the instructions to see if it will affect their driving ability.

Three in ten (30%) drivers are unaware some hayfever and allergy medications can impair your ability to drive, with decongestants (47%) and cough medicines (60%) also suffering from lack of awareness.

“Tests and experimental studies on real driving indicate that it is advisable to avoid first generation medications for drivers.

“If you’re in doubt about which is the latest available medication, ask your pharmacist or GP.”

Julie Townsend, Deputy Chief Executive of Brake, added: “It’s not just illegal drugs that make you unsafe to drive; legal, over-the-counter and prescription drugs can make you a danger too, to yourself and others.

“This widespread lack of awareness among drivers is alarming, suggesting many are unwittingly posing a threat to safety on our roads.

“It’s a particular concern at this time of year, when huge numbers of people will be using hayfever medicines, some of which can be risky if you drive.

“All drivers have a responsibility to ensure they are fit to drive when getting behind the wheel, including not drinking alcohol, ensuring their eyesight is up to scratch, and making sure their medication is safe to drive on.

“If it isn’t, you need to stop driving or seek an alternative medication.”