10 inappropriate reasons for stopping on the hard shoulder 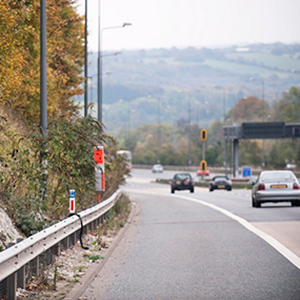 Some people seem to forget that it is illegal to stop on a hard shoulder if there is no emergency.

Some people also seem to forget that when a red X is displayed over any lane it means, quite simply, don’t drive on it!

With all that said, figures released by the Highway’s Agency show that between July and September last year, 2,062 drivers stopped on the hard shoulder of the motorway for a variety of frequently daft reasons.

Below you’ll find 10 of the most inappropriate reasons the Highway’s Agency’s traffic officers were given:

Have you got any funny or inappropriate reasons you’ve heard for people stopping on the hard shoulder? Let us know in the comments below