The UK came 31st out of 32 European countries in terms of progress in reducing road deaths over the past 10 years, new statistics have revealed. 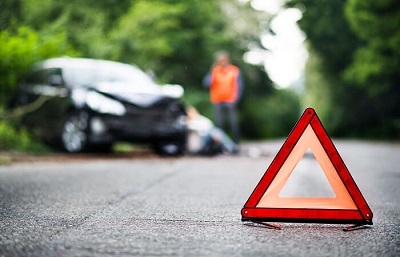 According to a report by the European Transport Safety Council (ETSC) published on Wednesday (16 June), only The Netherlands made less progress than the UK.

According to provisional figures, 1,580 people died on the UK’s roads in 2020. This was a fall of 14% compared to 2010. Only The Netherlands had a lower degree of improvement, as it saw a decrease in road deaths of just 5%.

The Parliamentary Advisory Council for Transport Safety (PACTS) pointed out that the UK was far from achieving the average levels of the EU countries and further from the target of a 50% cut signed up to by the Government 10 years ago.

Executive director David Davies said: “It was a decade of missed opportunities. The UK Government did not make road safety a priority, refused to set national casualty reduction targets and failed to provide the comprehensive framework to deliver real change.

“There are indications of a new approach from the UK Government, recognising the importance of safety to wider agendas such as improving public health, environmental sustainability and relieving pressure on emergency services. Incorporating the equivalent of the revised EU General Safety Regulation for new cars and lorries into UK law will be an important test.”

Greece was the only EU member state to reach the road death reduction target with a decrease of 54% over the decade to 2020. Norway, a non-EU country, saw a 55% fall in the number of road deaths.

Antonio Avenoso, executive director of ETSC, said: “Road safety is, in the end, a public health issue. Covid has killed 3.5 million people worldwide. Over the last decade, at least 13 million have died on the world’s roads.

“The extraordinary and necessary global response to the Covid pandemic has shown how policymakers and society as a whole can act when most people are working towards a common goal. Can we apply the same focus to the challenges of road safety?”