PACTS to investigate safety benefits of 20mph in urban areas

The Parliamentary Advisory Council for Transport Safety (PACTS) has been awarded £60k of funding to investigate the safety benefits of lower urban speed limits. 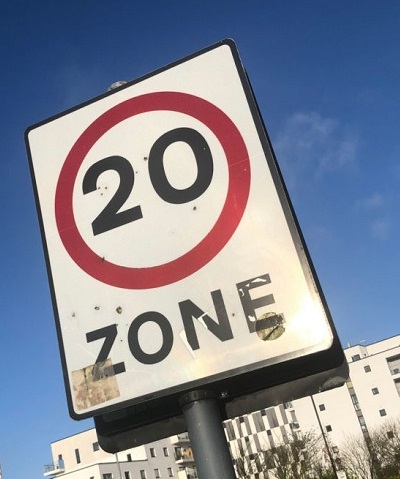 The project, which is being carried out in partnership with University of Loughborough and a number of international road safety experts, will examine 20mph/30kph schemes in the UK and mainland Europe.

It is being supported by £60k of funding from the Road Safety Trust – under its current theme ‘innovative traffic calming and provision for vulnerable road users’.

The ‘Lower urban speed limits in Europe – what does the evidence show?’ (LUSTRE) project will look at different outcomes – such as speeds, casualties and active travel – from area-wide schemes, which have not involved significant traffic calming or police enforcement.

The findings will be debated via a webinar and the final report will summarise the evidence, conclusions and recommendations. The intention is to publish in December 2020.

David Davies, executive director at PACTS, said: “Lower speed limits (20mph/30kph) in towns and villages are now internationally-endorsed as a key element in reducing road casualties and creating safe conditions for people to walk and cycle.

“This project will explore the evidence of outcomes (speeds, casualties, air quality, walking etc) from area-wide schemes, which have not involved significant traffic calming or police enforcement.”

The Road Safety Trust is a registered charity which supports projects and research aimed at making the UK roads safer for all road users.

Sally Lines, chief executive of the Road Safety Trust said: “We are pleased to be able to provide PACTS with funding to help achieve our vision of zero deaths and serious injuries on UK roads.

“We want to make the roads safer for all users, particularly vulnerable road users which includes pedestrians, cyclists and motorcyclists.”