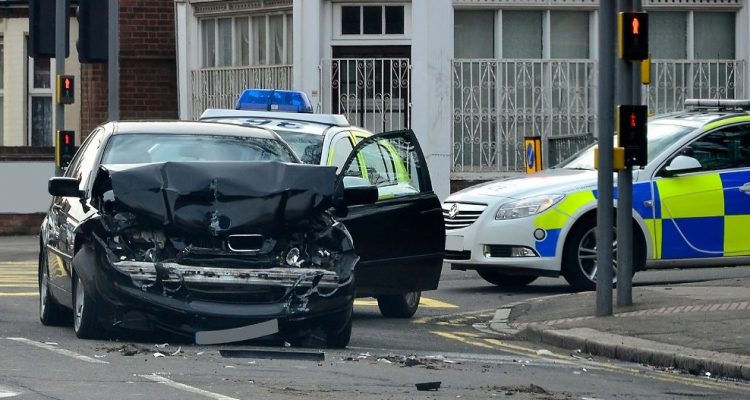 The RAC is urging the Government to consider re-introducing road safety targets, after new figures show a rise in road deaths during 2021. 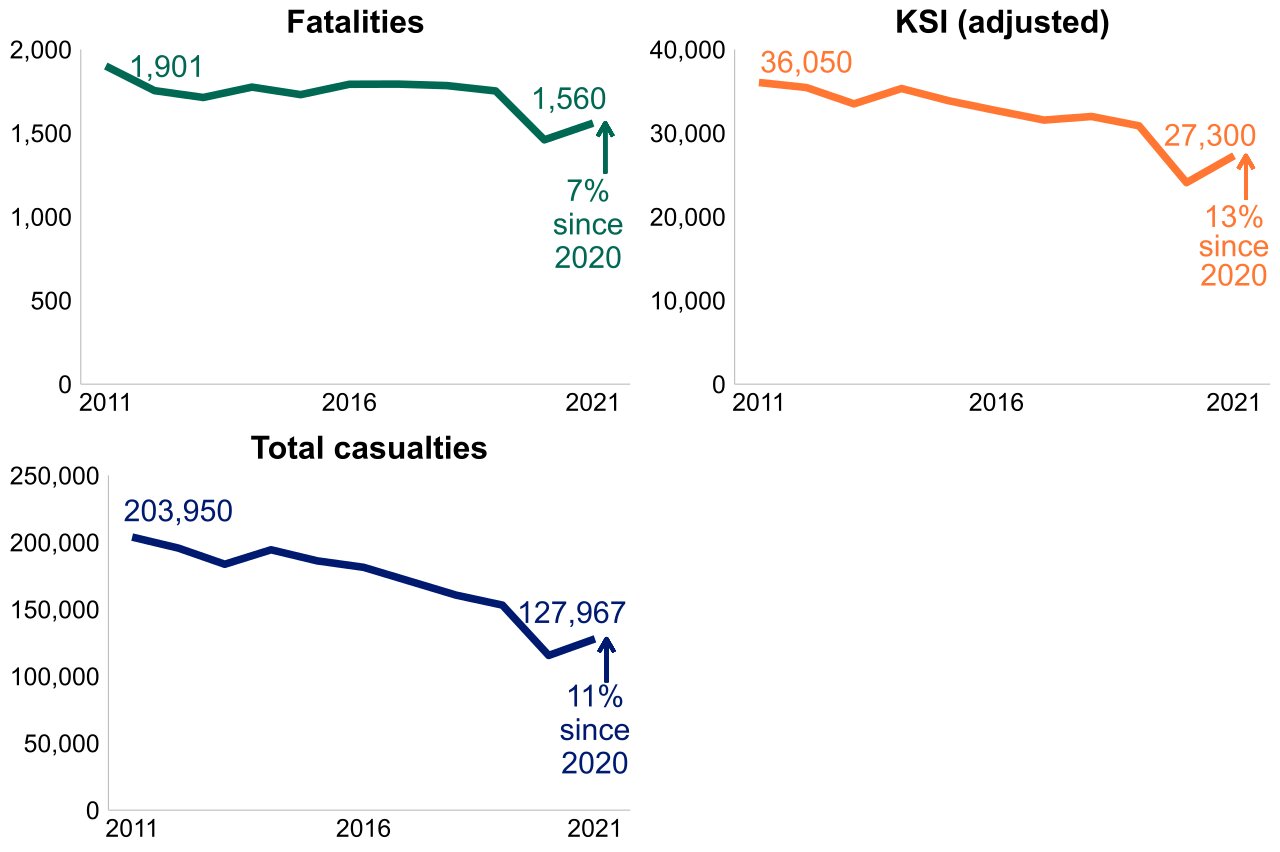 However, figures have not returned to pre-pandemic levels.

While the DfT says the impact of the Covid pandemic should be considered when comparing across time periods, the RAC has labelled the figures as “disappointing”.

The breakdown organisation is calling for a raft of measures to improve road safety.

Nicholas Lyes, RAC head of roads policy, said: “RAC research suggests there is a huge level of concern among drivers about the standard of driving on our roads, so we urge the Government to consider re-introducing road safety targets.

“They should also look at whether the long-term decline in full-time road traffic police officers has led to a worsening in driver behaviour and an increase in casualties as a result.

“We also once again call on the Government to look at how camera-based technology could support the police in enforcing the ban on handheld mobile phone use while driving.”

A deeper dive into the data
It is regrettable that the 2021 figures show a year-on-year rise, but it is worth noting that data for 2020 was heavily impacted by the Covid pandemic, and the resulting lowering of traffic levels.

Sadly, final road traffic figures for 2021 were not available in time for the release of these figures, so casualty rates were not produced. They will however be available as part of the final annual road casualty statistics in September.

Despite this, the report says ‘monthly changes in casualties generally showed a similar trend to changes in motor traffic levels’.

When compared to pre-pandemic figures, the data shows the number of fatalities in 2021 was 12% less than the 2017-19 average.

Using the same metrics, the number of KSI casualties (13%) and total casualties (21%) are also down.

Looking at road user type, it is encouraging to see a fall in the number of pedal cyclists killed – down 20% on 2020.

Car occupants, pedestrians and motorcyclists showed the opposite trend, with increases in fatalities in 2021 compared with 2020 and decreases compared with the 2017-2019 average.

The biggest year-on-year increase was seen among car occupants, up 6%.

Again with all figures, it is worth considering them in the context of the Covid pandemic.