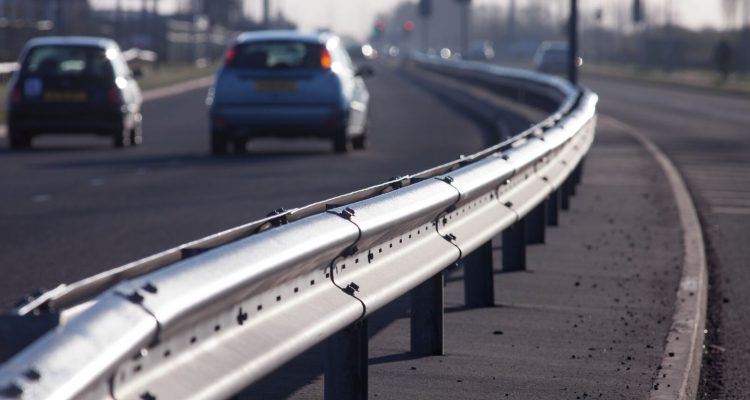 National Highways is starting work on a series of enhancements on more than 60 miles of dynamic hard shoulder motorway across the country by upgrading the central reservation safety barriers.

The steel central reservation is being replaced with a more modern, concrete barrier, which is even stronger than the metal ones and helps to significantly reduce the risk of vehicles crossing over from one carriageway to another.

The work is taking place on seven sections of dynamic hard shoulder motorway – where the hard shoulder is used by traffic in busy periods – and begins in the Midlands this month.

Work will start on the M6 between junctions 4 (Coleshill) and 5 (Castle Bromwich) on 14 March and is set to be completed by autumn.

Paul Unwin, who is overseeing the upgrades for National Highways, said: “Safety is our top priority. Upgrading these barriers will improve journeys and significantly reduce the risk of vehicles crossing over from one carriageway to another, improving safety and reducing the duration of incident-related congestion. 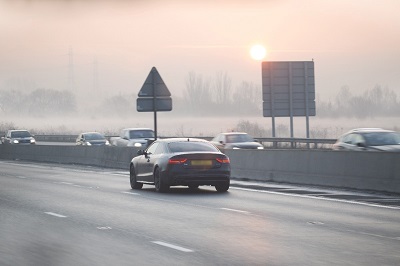 “We will continue to deliver safety enhancements to these motorways, which are among the busiest in the country and are relied on by hundreds of thousands of people every day.”

As announced in the Government response to the Transport Committee recommendations, the conversion of DHS sections of motorway to All Lane Running has been paused while alternative ways to operate the dynamic hard shoulder are considered.

During the pause National Highways will be installing further safety measures where DHS motorways are in operation including upgrading the central reservation safety barrier.

As well as even being safer, the barriers are also virtually maintenance free and will last twice as long as normal metal barriers, with far less need for routine repairs.

To minimise disruption while work to upgrade the barrier is carried out, three lanes will remain open to traffic. However, lane four will be closed and lane three slightly narrowed to protect the workforce carrying out the upgrade.

A 50mph speed limit will also be in place and occasional overnight closures may be required.

Traffic restrictions will be removed for the 2022 Birmingham Commonwealth Games.

The other stretches of DHS motorway to be upgraded are:

This work, which will be completed by 2025, is part of National Highways’ commitment to make England’s smart motorways even safer and improve confidence in them.

To find out more about the upgrades visit: https://nationalhighways.co.uk/our-work/smart-motorways-evidence-stocktake/dynamic-hard-shoulder-motorways/