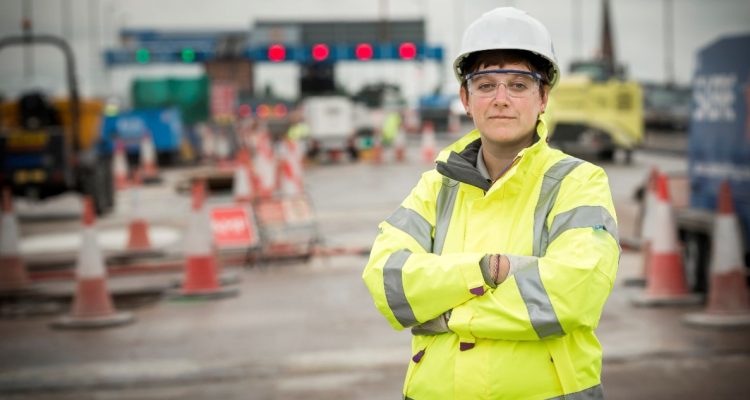 A National Highways engineer has spoken of her pride at delivering a complex £1.5m repair programme to the concrete foundations of the M6 in Birmingham. 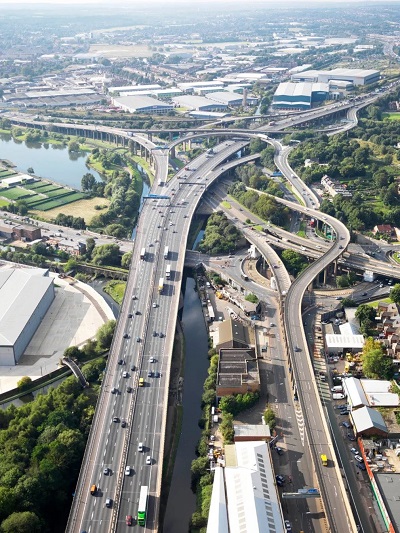 The methodical work involved careful excavation of land around the base of the concrete columns – which had been damaged by water – so specialist teams could carry out the repairs.

The six-month project was completed in May this year.

National Highways Programme Delivery Manager, Jess Kenny, said: “This was a complex and technically challenging repair scheme which required methodical planning due to its location underneath the M6.

“Once specialist teams had excavated the land, they set to work on repairing the damaged areas by injecting special resin into the concrete foundations. This meant that once the resin had cured and gained strength, it returned the concrete back to its original strength.

“As some of the repairs were taking place close to a railway line and we needed to access the foundations that were buried underground, we temporarily removed the track so that our teams could safely access the work area.

“This meant close collaboration with Network Rail and local businesses to plan the repairs which allowed us to keep disruption to a minimum. And of course, we planned the work carefully so that we didn’t need any roadworks on the M6. 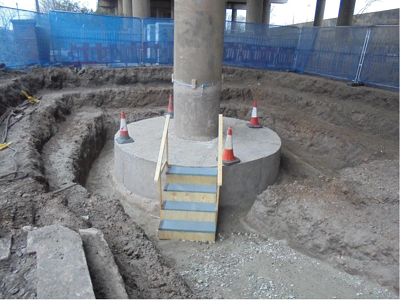 “In fact, it’s probably a surprise for drivers to find out that this work was taking place underneath the road as there was no impact to traffic during the project.

“The safety of our road users is always our main priority, and this work was vital in keeping the structure safe for years to come.”

As part of the work, teams also relocated electrical cabling running underneath the ground which means future maintenance is easier.

Jess added: “I’m incredibly proud to be part of a team in helping to keep this structure safe in the Midlands and my work with my colleagues is something that I really enjoy.

“I use this part of the M6 myself and when I’m taking my children into Birmingham, I’ll always make a point of telling them about why the M6 is so important in helping to keep people moving around the city. I’ll also speak about my role because I think it’s important, we encourage youngsters to think about engineering and the world around them.”

Similar work has previously taken place underneath the M5 at Oldbury and the M6 near junction 9 at Wednesbury – both of which house elevated stretches of motorway and carry tens of thousands of vehicles each day.