CYC Logistics to join with CitySprint 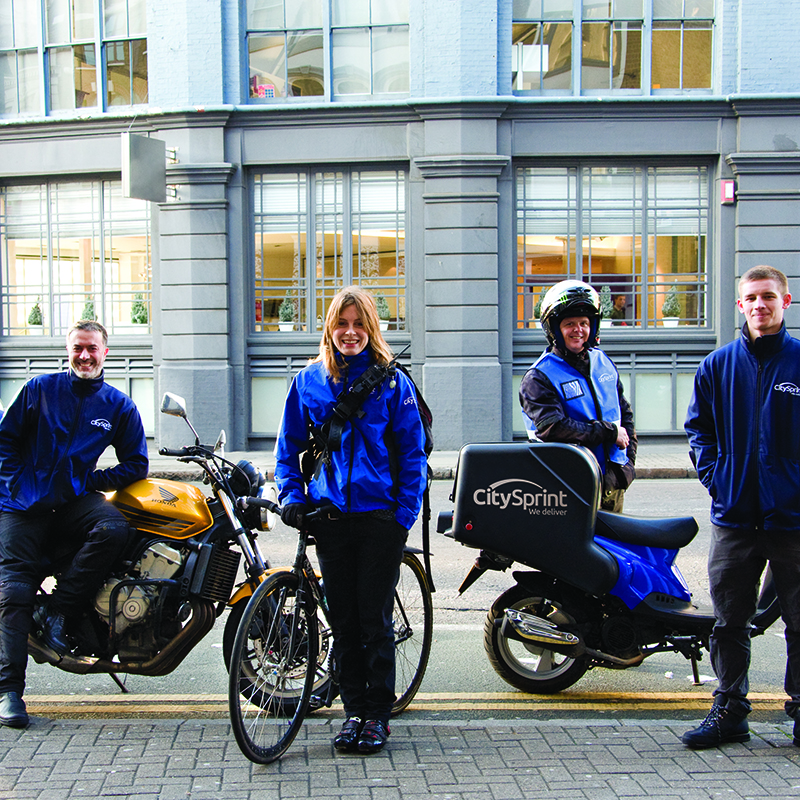 CitySprint has today entered into an agreement to acquire London based CYC Logistics, building on its position as the UK’s largest privately owned same day distribution company. The integration will take place over the coming months.

CYC Logistics is one of London’s leading same day delivery courier firms and has an extensive fleet, a diverse range of customers across multiple sectors, two
London based service centres and tried and trusted international partners. The addition of CYC Logistics’ courier fleet supports CitySprint’s growth as the
largest privately owned same day distribution company, and it follows the integration of three regional businesses earlier in the year. CitySprint’s new combined
operations will comprise nearly 3,000 couriers and 40 Service Centres.

Patrick Gallagher, Chief Executive of CitySprint commented: “Today’s acquisition, the second biggest in our history, is a major and exciting milestone for the business. Not only are we adding further scale and reach to our national business; we are building on our existing local knowledge base with some excellent people. I am very much looking forward to welcoming CYC staff, couriers and customers to the CitySprint family.”

This deal will give CYC Logistics’ customers access to CitySprint’s unrivalled network, which can reach 87% of the UK mainland population in under an hour. Customers will also be able to take advantage of CitySprint’s leading technology, allowing them to track their parcels in real-time on desktop and smartphone via the first ever same day courier app, MyCourier.

As part of the acquisition all employees will transfer to CitySprint, and the local contact details will remain the same.