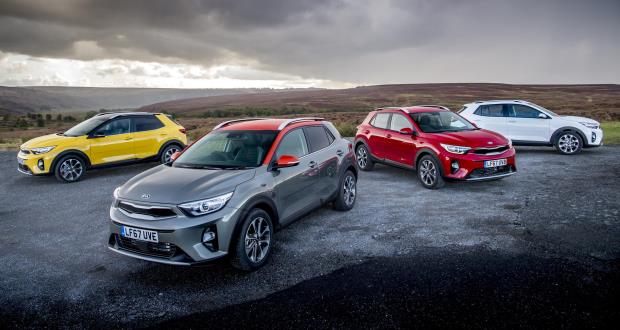 Kia Motors has recorded its best-ever quarterly sales in Europe during the first three months of 2019, according to the latest data from the European Automobile Manufacturers Association (ACEA). With 132,174 units sold year-to-date, Kia’s latest results represent sales growth of 0.6 per cent. Outperforming the wider market, Kia’s European market share this quarter has grown to 3.2 per cent, up from 3.1 per cent over the same period in 2018. 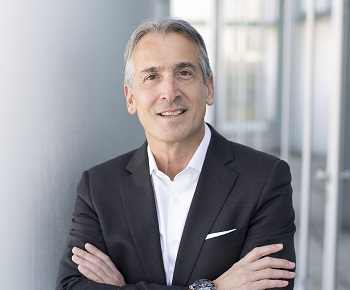 Emilio Herrera, Chief Operating Officer for Kia Motors Europe, comments: “Kia’s European sales this quarter have been stronger than ever, bolstered in particular by the resurgent Ceed model family, which expanded this quarter with the arrival of the new ProCeed five-door shooting brake. The ProCeed has performed particularly well, with sales in March alone equalling the 2018 full-year sales performance of the previous three-door pro_cee’d.”

Herrera adds: “With our latest models pushing us to our best sales quarter ever, the following months will see us introduce other new models, including a new Ceed crossover later this year. With the ongoing expansion and renewal of our product portfolio, we are putting ourselves in a strong position to secure further sustainable growth in Europe.”

In the UK, Kia enjoyed further growth in March with sales for the month reaching 18,345 – up 1.4 per cent compared to March in 2018, despite the total UK car market being down 3.4 per cent.

This performance enabled Kia UK to reach a new record first quarter total of 29,954 making up over 20 per cent of Kia’s European sales. The figure passed that of the brand’s total for the year 2007 when it delivered just over 29,000 cars to UK motorists. That first quarter total was up by 4.2 per cent compared to 2018 in a (UK) market down 2.4 per cent

Following the arrival of the new Ceed line-up last year, 2019 first-quarter sales have grown 29 per cent year-on-year, from 19,000 to 24,510 units. The new Kia ProCeed five-door shooting brake has been particularly popular, with 3,908 units sold in the first three months of 2019 – a five-fold (459.9 per cent) increase over sales of the previous three-door pro_cee’d during the first quarter of 2018. In March alone, sales of the new ProCeed equalled the 2018 full-year sales of its predecessor.

The Ceed hatchback and Sportswagon models each recorded year-on-year sales growth of 12.0 per cent and 13.5 per cent respectively. A new Ceed crossover is due to be launched later this year, further strengthening the popular model line-up.

The Ceed remains Kia’s second best-selling model behind the European-built Sportage compact SUV, which saw sales of 32,354 units during the first quarter of 2019.

So far this year, one in eight Kia cars sold in Europe have featured an electrified powertrain, with Kia’s range now offering a choice of mild-hybrid, hybrid, plug-in hybrid and electric vehicles. Overall, sales of electrified models grew by more than a third, year-on-year, to 18,670 units.

Sales of the Optima Plug-in Hybrid (available as a sedan and Sportswagon in selected European markets) grew 48.3 per cent to 1,435 units, while the outgoing Soul EV accounted for 474 sales in its final weeks on-sale before replacement.

Kia also saw strong customer demand for its two latest battery-electric vehicles, the e-Soul and e-Niro. Both models are now on-sale in select European markets, with other markets to follow later this year. Sales were also bolstered following more than 1,000 quarterly sales of the Sportage EcoDynamics+ mild-hybrid variant.

Kia saw further growth at the top and bottom of its European model line-up, with quarterly sales of the Picanto city car growing 13.8 per cent to 21,154 units, while sales of the Stinger fastback sports sedan grew 34.5 per cent to 1,103. The Stonic compact crossover – Kia’s fourth best-seller behind the Sportage, Ceed and Picanto – also saw 4.9 per cent growth in sales volumes, to 15,968 units.