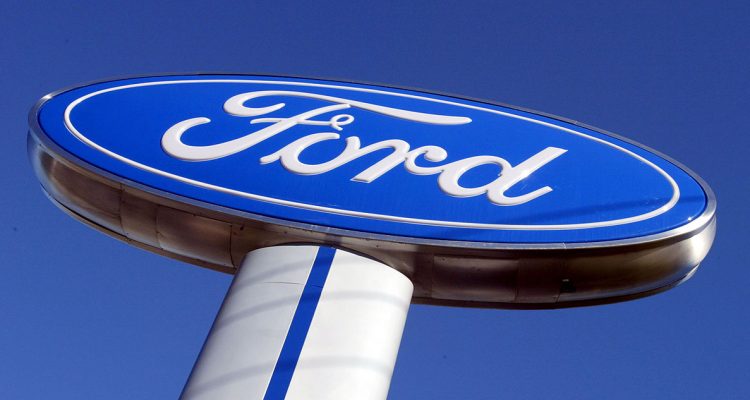 Ford UK states that a ‘No-Deal’ Brexit would be catastrophic

According to a report in the Times newspaper, the Ford Motor Company, in a telephone call to Prime Minister Theresa May, has said that it was preparing alternative sites abroad. The article went on to say that the government was preparing a package of financial support for businesses affected by a ‘No-Deal’ Brexit, but did not elaborate. 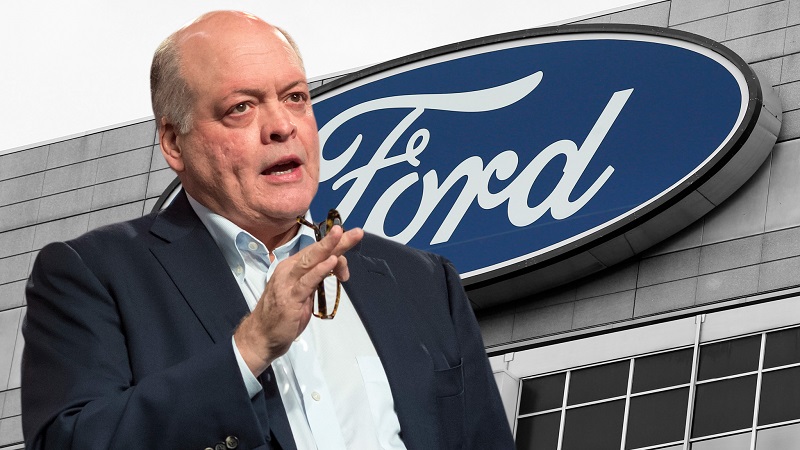 Ford employ over 13,000 people in the UK across sites at Dunton, Halewood, Bridgend and Dagenham. Ford have already said it wants to shed almost 1,000 jobs at Bridgend by 2021

Ford expressed the view that a ‘No-Deal’ Brexit would be catatrophic for the firms UK manufacturing operations and that it would do “whatever is necessary” to protect its business. Ford have declined to comment on the Times report, but went on to say that it had long warned against a ‘hard Brexit”.

“Such a situation would be catastrophic for the UK auto industry and Ford’s manufacturing operations in the country,” the company said in a statement.

The government has said the best way to provide certainty to industry is for MPs to back the prime minister’s Brexit deal.