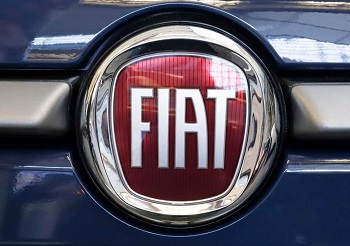 Renault are seriously considering a proposal from Fiat Chrysler to merge the two businesses that would create a major global vehicle manufacture with almost 9 million sales. The merger would see the new business 50% owned by Renault stockholders and 50% owned by Fiat Chrysler shareholders.

So what is the reason behind this proposal?

In recent years, traditional motor manufacturers have had to contend with new players in the industry, primarily from companies more associated with tech rather than automotive production. Companies like Google owned Waymo, Amazon and Uber, along with Tesla have been driving forward the development in electric and autonomous vehicles.

In a statement Fiat Chrysler said that the planned merger would bring about a “world leader in the rapidly changing automotive industry with a strong position in transforming technologies, including electrification and autonomous driving”.

The focus would be to save a combined €5bn a year by sharing development costs on technology such as electric vehicles and self-driving cars.

They went on to say that although some managerial positions could be lost, no plants would need to close.

As the world and industry shifts more and more towards electric vehicles, allied to stricter emissions standards and autonomous technology, traditional vehicle makers have had to consider consolidation. Renault already have a tie-in with Nisson.