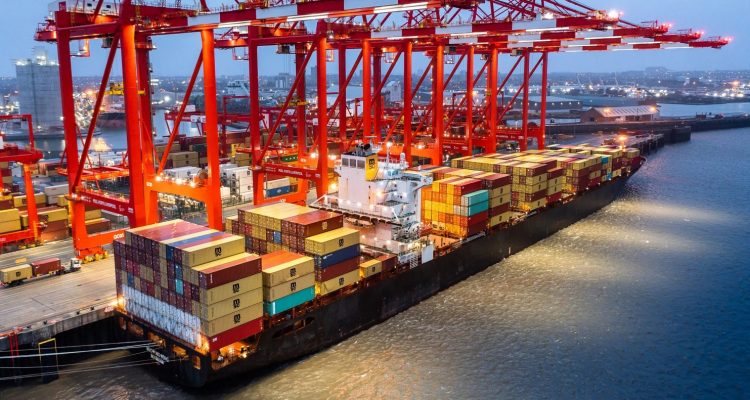 Dock workers at the Port of Liverpool – one of the UK’s main freight ports serving trade to Ireland and the US – have announced two weeks of strike action – after rejecting a pay offer from the port’s management.

Workers at Britain’s fourth-largest handler of seaborne trade turned down an 8.3% pay offer, despite port owner Peel Group upping this from 7%.

Dockers will walk out on 19 September for two weeks until 3 October, calling the below-inflation offer an effective pay cut, reports the Loadstar.

As previously covered in the IOE&IT Daily Update, the dockers had voted by an overwhelming majority (99%) to reject the pay offer, on an 88% turnout of balloted members. 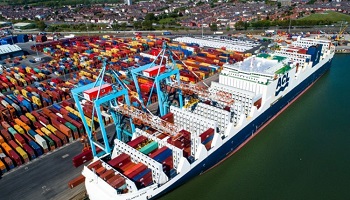 Unite general secretary Sharon Graham said: “Workers across the country are sick to death of being told to take a hit on their wages and living standards … [The port] needs to think again, table a reasonable offer and fulfil previous pay promises.”

Port Director Richard Mitchell said Peel’s latest offer factored-in “challenges brought on by the cost-of-living crisis” and, that at 8.3%, the tabled offer was “industry-leading”.

The strike will involve more than 560 maintenance engineers and other workers, in the run-up to the pre-Christmas retail peak season for inventory restocking ahead of the Christmas holidays.

According to Automotive Logistics, Liverpool handles an average of 700,000 twenty-foot equivalent units of goods per year, and also processed 39,000 finished vehicles last year.

The Liverpool City Region was one of the eight English ports granted freeport status by the government in March 2021.

News of the Liverpool strike comes after workers at Felixstowe ended their eight-day walkout over a similar pay dispute.

Bloomberg reports shipping delays associated with 2,000 workers striking at Felixstowe has have slowed estimated arrival dates for six container carriers by between one to seven days.

Seatrade Maritime reports, these measures bring: “600 Port Operatives on a par with all other employees after they were transferred from their former agency employers in 2018.”