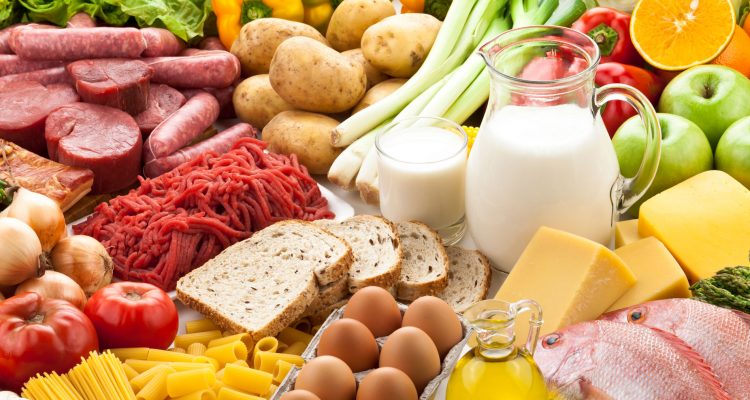 Supermarkets said they were confident their supply chains were robust enough to ensure customer requirements were fulfilled in the run-up to Christmas. 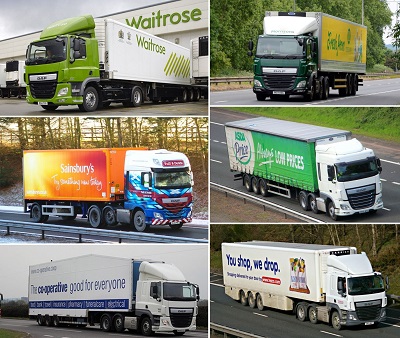 However, he added: “Our scale, advanced cost saving programme, logistics operations and strong supplier relationships put us in a good position as we head into Christmas.”

The supermarket announced pre-tax profits of £541m, compared to the statutory loss of £137m for the same period last year.

It also said it had brought forward its target to have net zero carbon emissions from 2040 to 2035.

Morrisons played down any bottlenecks in its supply chain and said that it remained business as usual:
“We’re working hard with our suppliers to ensure shopping is as normal as possible for customers this year,” said a Morrisons’ spokeswoman.

“At the moment there are no major supply issues and we would encourage customers to continue their usual shopping habits in the run up to Christmas.”

Tesco said it had “good availability”, with deliveries arriving every day at its distribution centres and stores.

It said that despite the HGV driver shortage causing some distribution challenges, it was working hard to address these and to plan for the months ahead.

Tesco has offered a £1,000 joining bonus for lorry drivers and it has also increased volumes being moved on its rail distribution network.