One week on from a seminar held by the British International Freight Association (BIFA) to address some of the unfinished issues faced by the logistics industry following the UK’s departure from the EU, it has welcomed the quick response from UK government to some of the many questions raised by participants. 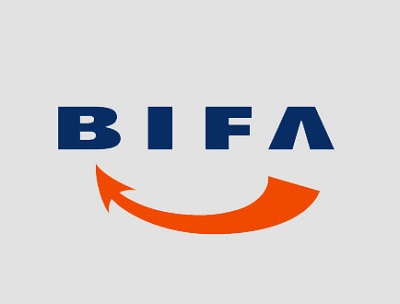 With an uncanny sense of timing the pre-arranged BIFA webinar entitled ‘EU Exit – Unfinished Business’ went ahead last Wednesday (15 September) less than 24 hours after the government announced delays to implementing the regulatory timetable for the UK’s exit from the EU.

The revised timetable was hailed by the government as a common sense delay to allow shipping interests even more time to adapt to the post-Brexit world, but prompted a guarded response from BIFA members in the online discussion which included presentations from the trade association that represents the UK freight forwarding and logistics sector, as well as HMRC, DEFRA, and French port authorities.

The webinar, in which over 300 BIFA members participated, clarified some of what many still need to know, while still raising a multitude of questions and queries.

BIFA director general, Robert Keen: “Promises were given from the participants that they would be providing clarity on the questions raised, and it is pleasing that some of those promises are already being delivered, with updates and answers already being made available.

“Many of the questions were about Safety and Security Declarations, and we appreciate the government’s latest announcement that provides a document that consolidates all the information in one place, provides a level of detailed clarity that had been missing, and also provides the data elements required to file a declaration in the UK system.

“It has not been easy for anyone involved in managing the supply chains that underpin international trade to handle the combined problems of exiting the EU and the Covid outbreak. In many cases, BIFA members have had to rebuild supply chains, particularly for import cargoes.

“BIFA has continually told relevant government departments that communication is key as our members that are involved in UK – EU trade move from what has been principally a transport operation for the last 30 years, to one that involves comprehensive freight forwarding activities, post Brexit.” 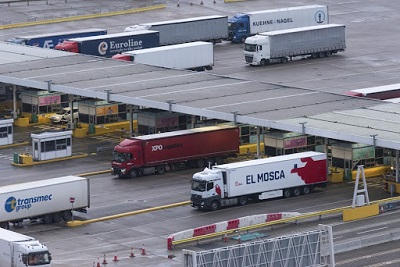 BIFA adds that whilst it welcomes the immediate response to some of the questions raised, its members now require clarity on issues not yet touched upon, such as whether the delayed timetable impacts on the rolling replacement timetable by which CHIEF, the system through which customs declarations are managed, will be replaced by CDS.

It is the view of BIFA that the UK government is now starting to better understand the complexities of these cross border trade processes and the trade association will continue its dialogue with the authorities to ensure all matters are resolved as quickly as possible.

The digital event was a valuable opportunity for BIFA to facilitate a direct and frank discussion between its members and senior HMRC and DEFRA officials. The questions and general comments reinforced the concerns expressed by BIFA to government over a period of years on behalf of its membership.

The webinar also fulfilled in a digital format two of BIFA’s main goals, to keep members informed and secondly to ensure that their views are expressed to relevant government departments.

Keen concludes: “The event received a 97 percent approval rating from all attendees and based on th feedback, BIFA is now discussing with government officials better ways to ensure that members receive the additional information that they require.”