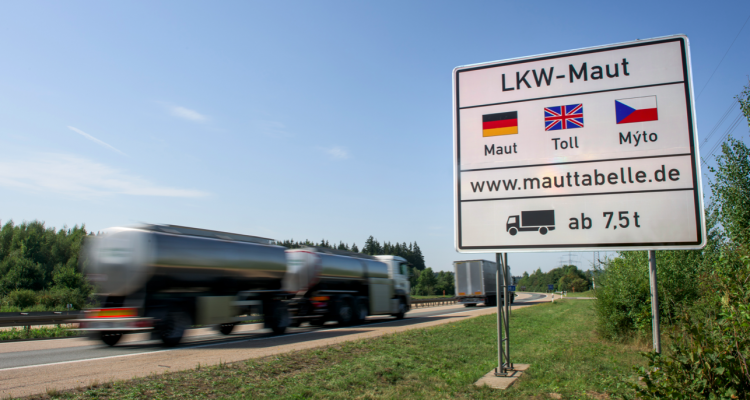 EU member states have until 2023 to implement a new system of road tolls which give big incentives for zero-emissions trucks after MEPs voted to adopt new legislation.

Transport & Environment (T&E) hailed the updated Eurovignette law as a watershed for green trucking which will benefit the climate, air quality and hauliers, but it called on member states to start work on its implementation immediately.

By May 2023, hauliers operating zero-emissions trucks – battery electric or hydrogen – must be given discounts of at least 50% on distance-based road tolls.

Member states could opt to levy extra CO2-based charges on fossil fuel lorries instead or implement both measures. 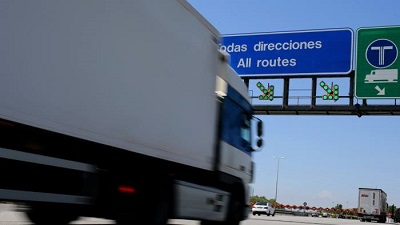 With road tolls costing hauliers up to €25,000 (£20,000) a year per truck annually, switching to zero-emissions vehicles will cut their overheads considerably, says T&E.

James Nix, freight policy manager at T&E, explained: “Fossil-fuel trucks will finally have to pay more if they emit more, and hauliers who switch to emissions-free vehicles will slash their costs.

“But the clock is ticking on national governments to have the cleaner, fairer system in place on time. Europe cannot wait any longer to tackle this major source of emissions.”

Today only four member states charge trucks for their air pollutants, and T&E said making these charges mandatory is a big step towards recovering the full costs of trucking’s impact on human health and the environment.

Vans and minibuses will also need to be tolled based on their environmental performance from 2026.

From 2024, new time-based road charges for trucks, which are less fair than distance-based tolling, will be restricted to limited circumstances.

If time-based charges remain on major highways after April 2024, they must be varied according to the truck’s CO2 emissions.

Countries with toll roads under concession contracts can exempt these tolls from both CO2- and air pollution-based charging, but only until these contracts are renewed or substantially amended.