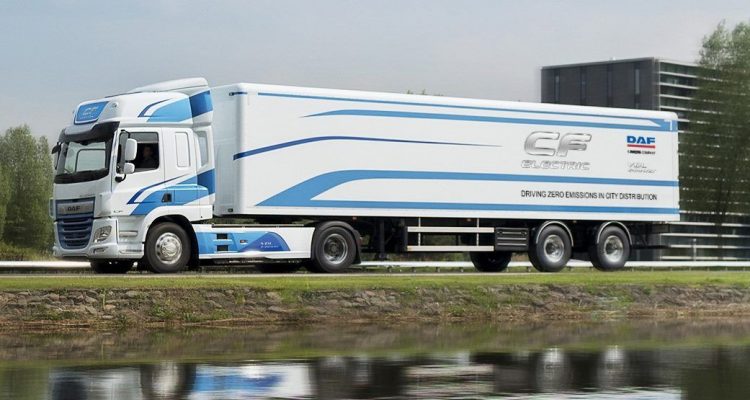 Haulage firms can take small steps to reduce harmful emissions from their vehicles’ exhausts that don’t require significant investment and add up to a big difference overall, according to greentech company SulNOx. 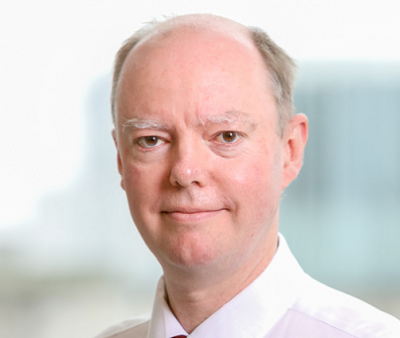 Its call to businesses came after England’s chief medical officer Sir Chris Whitty gave a keynote speech at the Clean Air Summit in which he called air pollution “everyone’s problem and a problem at all times”.

Sir Whitty said: “Many of the things that drive pollution where people live and work and study are entirely amenable to us engineering out of the problem, for example on transport.”

SulNOx said concerns were growing that the UK would miss targets on reducing harmful air pollutants, but that there were solutions available now for fleet operators.

Prof Whitty was speaking at the Clean Air Summit organised by the Mayor of London.

He said the UK had “concentrated too little on air pollution for quite a while now”, but said the problem was solvable.

“Many of the things that drive pollution where people live and work and study are entirely amenable to us engineering out of the problem, for example on transport,” he said.

But there have been warnings that the UK is set to miss these 2030 targets for four out of the five emissions – sulphur dioxide (SO2), fine particulate matter (PM2.5), ammonia, and nitrous oxides.

An estimated 40,000 people a year die prematurely due to pollution, according to the Royal Colleges of Physicians and of Paediatrics and Child Health.

Mr Richardson said: “Prof Whitty is absolutely correct in everything he says – air pollution is everybody’s problem, we have ignored the issue for too long, but we can get ourselves out of the problem. To do that, it is vital everybody in the UK – Governments, councils, businesses and individuals – takes what action they can to reduce emissions and improve the quality of the air we breathe.

“There are small things that people can do which add up to a huge contribution.”

Mr Richardson said: “By taking what is a relatively simple step, such as adding SulNOx to your fuel when you fill up, you could make a significant difference. The amount of each ‘emission’ depends on the quality of combustion. When too little oxygen is available there is inefficient burn, causing greenhouse gases and increased particulate matter to be produced. SulNOx, amongst other things, increases the amount of oxygen available to the fuel promoting cleaner combustion.”

Mr Richardson said: “Our business strategy is underpinned by an urgent need to reduce air pollution and greenhouse gases. It has never been more important for everyone to do their part.”