Road safety and breakdown organisation GEM Motoring Assist is raising concerns about drug driving across the UK. In particular, GEM is worried about inconsistencies in sentencing of offenders, and by the large number of offences being committed by reoffenders. 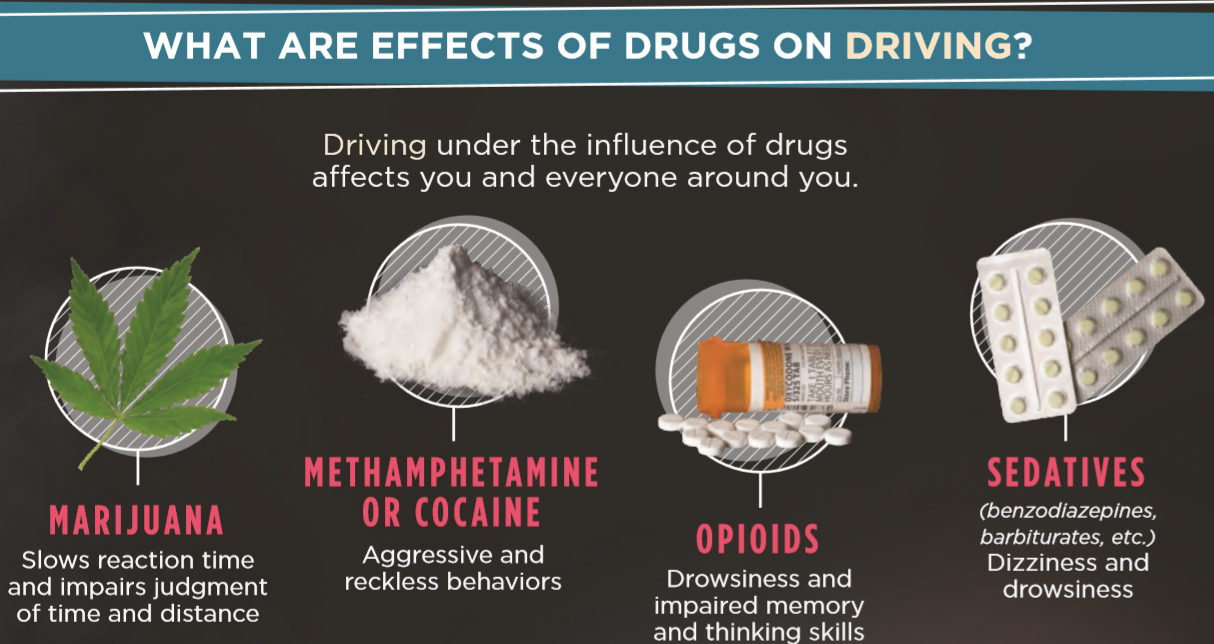 Responding to a report published today (1 March) by the Parliamentary Advisory Council for Transport Safety (PACTS), GEM is calling for an end to the significant variation in enforcement levels between police forces, as well as greater consistency in sentencing offenders.

GEM also supports the call for rehabilitation courses – along the lines of those which have been available for drink drive offences – to reduce reoffending.

GEM chief excecutive Neil Worth said: “The new roadside drug testing kits introduced in 2015 make it simple for police officers to detect the presence of drugs in a driver’s system. Furthermore, drug driving limits are set at very low levels, and there are also limits for some prescription medicines.

“However, each police force chooses how much of its budget to spend on drug screening kits, and it is for local police to decide how to best use the number of kits they have. We are concerned that levels of enforcement vary so much from force to force.

“Let’s be clear: driving under the influence of drugs is extremely dangerous and entirely inappropriate. This is why we fully support the recommendations of the PACTS report and call for greater consistency in sentencing.

“It is vital to send a strong safety message to those who consider it acceptable to drive after taking drugs.”

New drug drive regulations were introduced in 2015, giving specific limits to 16 drugs while driving. Convictions for drug driving now stay on the licence for 11 years.

Motorists found guilty face a minimum one year disqualification, a fine of up to £5,000 and a criminal record.

GEM has published a short video on drugs, driving and the law, which sets out the legal situation as well as providing an explanation of the dangers. The video covers not just the use of illicit drugs but also prescription medicines.

Drink Driving – The tip of an iceberg? is published on the PACTS website today (Monday 1 March 2021).