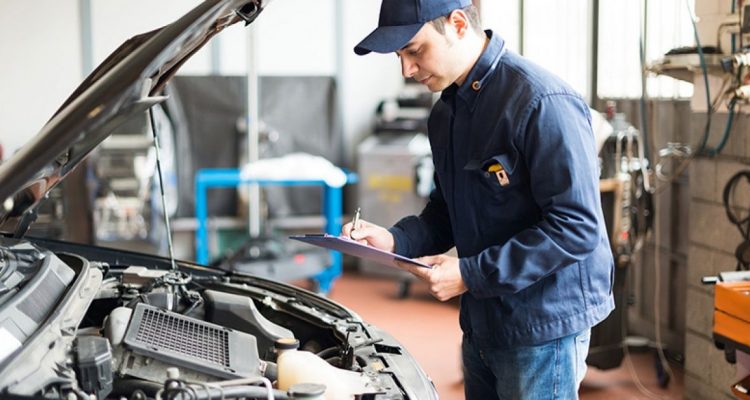 There has been further reaction to the proposed changes to the MOT by the department for Transport.

The Independent Garage Association (IGA) has written to the Department for Transport (DfT), urgently requesting an extension to their consultation proposing changes to the MOT frequency and other MOT enhancements.

“With 69 questions to respond to, this time period is insufficient to understand, discuss, collate views, obtain evidence and draft a fully detailed, accurate and considered response which ensures that the right decisions are made. In particular, a six-week timeframe is not long enough to provide the DfT with comprehensive evidence relating to road safety.

“Given the potential safety impacts of the proposed changes, the response period should be extended to no less than 12 weeks from the launch date of the consultation, to enable all stakeholders to review the proposals and respond appropriately to the questions asked.”

The Government’s proposals to potentially extend the first MOT by one year and examine a mileage-based approach are worthy of consideration, says The Car Expert.

Instead of retaining an out-of-date system which benefits the industry rather than consumers, it is important to consider alternative proposals that are more suited to modern vehicles.

The Department for Transport (DfT) has asked for public opinion on changes including delaying the first MOT test, varying the frequency of MOT tests and stricter rules on engine noise, as it launches a major consultation on the country’s compulsory MOT testing programme.

A significant part of the consultation is whether the date of a car’s first MOT test could be extended from three to four years. However, the DfT’s own research has shown that around 85% of new vehicles pass their first MOT test at three years. The most common reasons for failure include lights, tyres and brake faults.

“It’s certainly worthy of proper independent debate that listens to all sides of the argument, rather than allowing industry lobbyists to scare everyone into maintaining a three-year starting point for MOTs,” said Stuart Masson, Editorial Director at The Car Expert, the UK’s most comprehensive automotive consumer advice site.

“There’s no need to preserve a system that could benefit from a revamp, and that’s why we welcome the news that the Government is seeking opinions from a spectrum of voices and not just the usual suspects.”

“We can’t just assume that pushing the initial MOT test back by a year is automatically dangerous and ignore the data that suggests otherwise. Many other countries have a four-year starting point for their national roadworthiness testing programmes, so it’s certainly reasonable for the UK to consider something similar.”

New cars are controlled by powerful computer systems which monitor critical functions dozens or even hundreds of times per second. An MOT inspection, in comparison, involves one technician giving a car a once-over once a year. Modern cars can detect safety issues like low tyre pressure or high levels of brake wear long before they are visually recognisable, reducing the need for a human inspection.

Moreover, an increase in cloud computing systems means that a growing number of new cars can not only detect a problem and flash a warning up on the dashboard to the driver but can also report it to the manufacturer or dealer. This will then facilitate a booking with the service department to rectify the problem immediately.

Masson added: “As technology evolves, it’s critical that the regulated roadworthiness inspections are fit for purpose. While we need a thorough debate on the issues, from a safety perspective, the government’s own data suggests that real-world casualties in all road accidents are rarely caused by safety issues that would be covered by MOT inspections – about 90% accidents are caused by poor driving. Therefore, it’s reasonable to assume that safety failures in three-year-old cars are even lower than the overall average, so there should be minimal real-world safety implications for delaying the first MOT test from three years to four.”

Most new and near-new cars are purchased using a PCP or leasing agreement, which will require the car to be serviced in accordance with the manufacturer’s instructions. That means that the key safety issues at a three-year MOT are typically checked anyway, so there is a level of duplication between an MOT and an annual service, meaning that customers are potentially paying twice for similar safety checks. 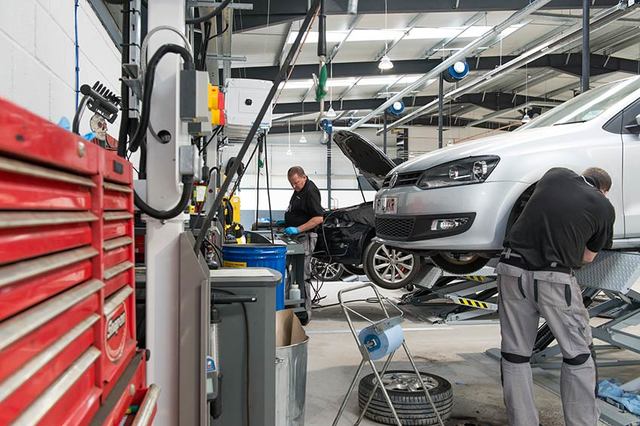 Masson concluded: “MOT testing throughout a car’s life is absolutely important to ensure the UK’s roads remain safe for everyone, but equally there’s no need for consumers to pay for testing on near-new cars if it’s not needed.”

Government proposals to delay the first MOT to four years and lengthen subsequent intervals would increase the number of dangerous vehicles on UK roads, whilst failing to reduce motorists’ costs, says BookMyGarage.com.

Increasing the MOT interval for subsequent tests also poses a danger, with DVSA data2 showing that over 29% of the 31.6 million Class 3 & 4 MOT tests conducted in 2021/22 resulted in failure.

More concerningly, nearly one-in-102 (8%) vehicles failed a test with a ‘dangerous defect’ – a fault requiring an immediate repair before the vehicle can return to the road.

Karen Rotberg, Co-founder of BookMyGarage.com, said: “The fact the Government is pitching these proposed changes as a way to save motorists money is farcical. On average, drivers pay £35.52 for an MOT test booked through our website – that’s less than the cost of half a tank of petrol in a typical family car. The reality is that most motorists prioritise safety over costs and the price of an MOT is only a tiny part of the overall bill that drivers face.

“We do of course welcome any measures that can help motorists to save money – especially during a cost-of-living crisis – but any proposal which risks compromising on vehicle safety is not a solution. Increasing the interval between MOT tests puts greater onus on the driver to ensure their vehicle is in safe and roadworthy condition at all times, and we know from our research that not all motorists feel confident carrying out checks themselves.”

A BookMyGarage.com survey of 2,000 motorists also showed 27% of motorists never check the condition of their tyres and 58% don’t check to see if lights are working.

“Remember, even if a vehicle has a valid MOT certificate, driving a vehicle with a dangerous defect can land the driver with fines, penalty points and even invalidate their insurance. For example, a defective tyre can result in a fine of up to £2,500 and three penalty points for each illegal tyre.

“We recognise that these are challenging times for many people, but we can help drivers save money on their MOT tests, servicing and repairs by making it easy to compare prices from local, trusted garages.”

On average, motorists paid 35%3 less for an MOT booked through BookMyGarage.com on the government-set maximum price of £54.85.

Over six million drivers have now compared local prices to book MOTs, servicing and repairs using BookMyGarage.com, channelling millions of pounds of new income to its 9,000 franchised and independent partners.

The DfT says planned changes to MOT testing will balance costs for motorists while ensuring road safety, keeping up with advances in vehicle technology, and tackling vehicle emissions.

Put out for consultation on 18 January, the plans would increase the date at which the first MOT for new cars, motorbikes and vans is required from three to four years.

The DfT says data shows that most new vehicles pass the first MOT test at three years – adding that with the number of casualties in car collisions due to vehicle defects remaining low, analysis shows the change ‘should not impact road safety’.

It also points to the fact that four years is standard practice across many European countries, including Belgium, Denmark, France, Italy, Spain, and Portugal.

“If the Government is looking to improve the MOT, now is the ideal time to take into account how much a vehicle is driven, alongside the number of years it’s been on the road.”

The consultation also seeks views on the frequency of MOTs – a move that has elicited a far stronger reaction from the RAC.

Nicolas Lyes added: “We’re also disappointed the Government is still entertaining the idea of increasing the time between MOTs.

“Our research clearly shows drivers don’t agree with this and believe it’s dangerous. It would also likely increase the number of unroadworthy vehicles on our roads – putting lives at risk – and not save drivers any money as they would likely end up with bigger repair bills as a result.”

The DfT says that since the MOT was introduced in 1960 – and especially in recent years – there have been major developments in vehicle technology, while the spread of electric and hybrid cars is rapidly changing the nature of vehicles on UK roads.

Therefore, the consultation looks at how to improve monitoring of emissions to tackle pollution to bolster the environmental efficiency of vehicles.

Potential new measures include introducing testing of pollutants such as particulate number (PN) and NOx to ensure diesel, petrol and hybrid cars always meet emissions requirements throughout their lifespan.

The consultation will also consider whether electric vehicles’ batteries should be tested to improve safety and reliability, if additional measures should be introduced to tackle excessively loud engines, and how the DVSA can continue to crack down against MOT and mileage fraud.