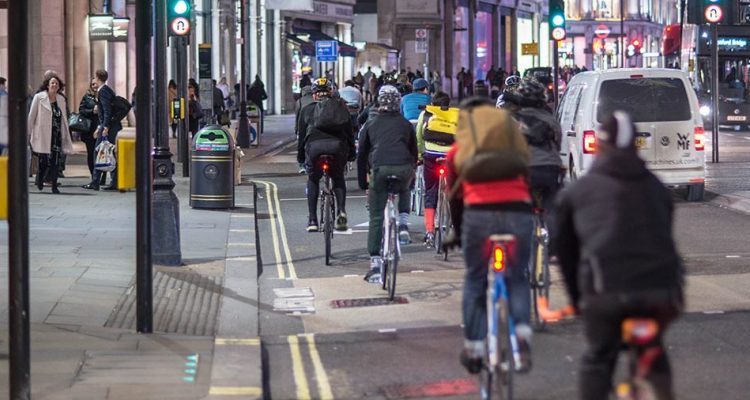 Not all motorists agree with the proposed Highway Code Changes

Changes to the Highway Code are due to come into force on January 29 2022, pending approval from Parliament, which will give greater focus to the safety of vulnerable road users including pedestrians and cyclists*. However, research from Venson Automotive Solutions reveals that not all motorists support the proposed changes, believing they could create more dangerous situations on UK roads, as opposed to reducing them.

Whilst the Highway Code itself is not a legal document and the rules outlined in it are not official road laws, a number of the points outlined in the code are backed up by official traffic laws, meaning drivers can be fined, prosecuted or disqualified if they ignore them. Venson is calling fleet managers and businesses to make company car and van drivers aware of the changes and the importance of adhering to them. 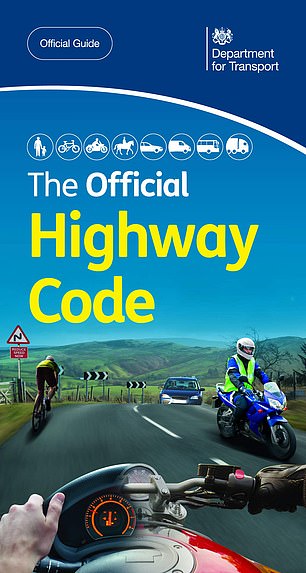 According to a Venson survey**, 79% of motorists disagree with the change that will allow cyclists to pass slower-moving or stationary traffic on the right or left, including at the approach to junctions. Cyclists will be advised they should proceed with caution, especially when deciding whether it is safe to pass lorries or other large vehicles. The question being asked by motorists is “what is deemed safe?”

However, nearly 50% agree with the proposed new rule which states drivers should remain behind cyclists and motorcyclists at junctions, even if the cyclist is waiting to turn and are positioned close to the kerb.

Alison Bell, Marketing Director for Venson Automotive Solutions comments, “If all the proposed changes come into force there is a lot of new information for drivers to take onboard. It’s essential that businesses operating a fleet of vehicles have a process in place to allow drivers to familiarise themselves with new changes, as well as brush up on existing rules.  Businesses and drivers have a Duty of Care to themselves, other road users and pedestrians. A failure to understand the new rules and correctly implement them could result in financial penalties, law breaking or worse, guilty of an avoidable accident.”

Matthew Walters, Head of Consultancy Services at vehicle leasing experts LeasePlan UK, says: These changes are fundamentally about the safety of other road users and protecting the most vulnerable, such as children and the elderly. We fully believe that putting the greatest responsibility on those who can cause the most harm in a collision is the right one.

However, we would have liked to have seen the Government do a wide-scale communications campaign, to ensure that all drivers and road users are aware of the new laws and guidelines. Without one, we run the risk of many motorists continuing on as normal, which could lead to a higher level of incident.

For this reason, there’s now a real onus on businesses to make sure that their drivers are aware of the changes to Highway Code and adhering to them. Our global ambition at LeasePlan is to have zero serious road injuries by 2030 – and we strongly encourage other companies to get onboard. Business fleet managers should be working with their drivers to improve safety across the team and reduce incidents. This includes thorough training sessions and carrying out regular driving licence checks.

Louis Rix, COO and co-founder of car finance platform CarFinance 247, says: The upcoming changes to the Highway Code very clearly place pedestrians and their safety at the heart of any road use. This is something we should all be held accountable for, whether it’s outlined in a rule book or not, and it’s arguably worrying that it needs greater clarity in the Highway Code than already exists.

There’s already such a big debate surrounding motorists and cyclists; look at Jeremy Vine, who loudly campaigns for better treatment of cyclists using roads. We have cycle lanes in many areas now, but in the places where they don’t exist, drivers need to be patient and treat cyclists with the same respect as other road users.

The argument among road users around who should be prioritised isn’t going to end any time soon; we have to learn to co-exist on the roads and motorists should lead the way in changing current attitudes.