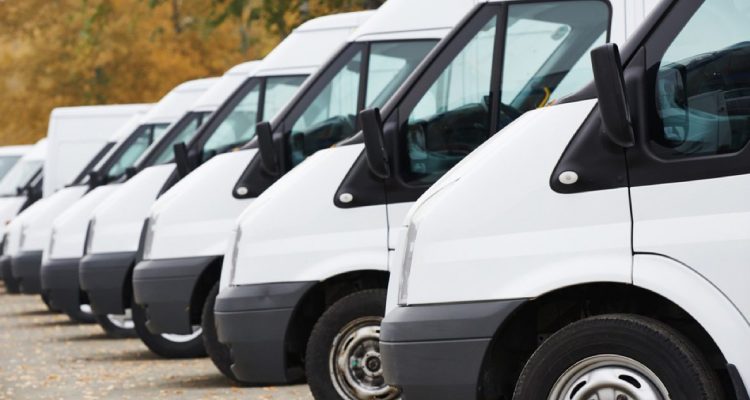 The Government needs to immediately reduce tax on fuel

New research, released this week, showed that 96 percent of UK drivers would support a call on the Government to implement a reduction on tax fuel.

It’s a step that new Prime Minister Liz Truss may consider taking, as part of measures she will take to hopefully help the British public.

Used car buying service, ChooseMyCar.com, conducted a new study into how the cost of living increases, including high fuel prices, are impacting the lives of drivers in the UK.

The study asked drivers if they believed the Government should take action to reduce fuel costs. Despite a recent drop in fuel prices, the results showed massive support for the action. 96 percent of those surveyed agreed there should be a reduction in tax on fuel to help UK drivers with spiralling costs of living. 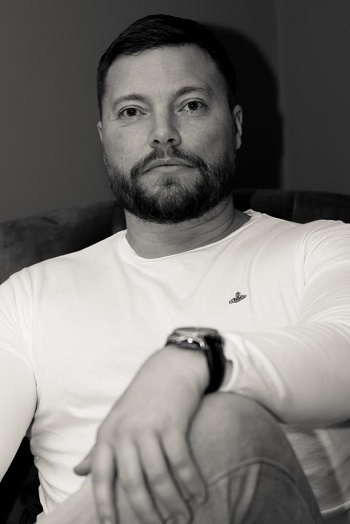 There are small variations in support geographically, but the research showed that British drivers overwhelmingly supported a government drop in fuel tax.

Although fuel prices are down from their historic highs of the last few months, costs are still extremely high. Combined with recent energy price hikes and the price of groceries and goods continuing to rise, fuel continues to be an issue for many people.

Founder of ChooseMyCar.com, Nick Zapolski, said that the cost of fuel is still a significant burden on many people.

“It’s easy to accept fuel costs and almost be grateful that they aren’t at the highs they have been in previous months.

“But the fact remains that fuel prices are still extremely high, and an added pressure on families who are already struggling.

“It’s time for the Government to step in and reduce tax on fuel, to give British drivers the support they need. Our new Prime Minister may only be in her first few days of leadership, but we urge her to take these stats seriously and consider taking action.”