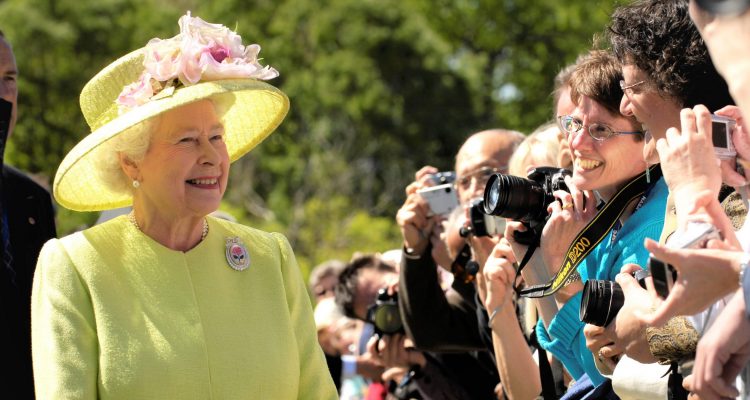 It is with great sadness that all of us at Fleetpoint learnt of Her Majesty, Queen Elizabeth’s death. 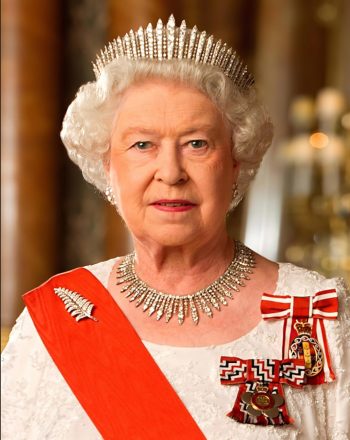 Her Majesty reigned for a total of 70 years and 214 days – the longest reign of any British monarch and has been a steadfast central character through the many ups and downs of British life.

During her reign she had 15 prime ministers, offering the post to Liz Truss just a couple of days ago.

She saw public service as her prime duty and the central core of her life. During the Second World War, she and her sister, Princess Margaret would go into London after the bombing raids offering support and comfort for those whose lives had just been affected by the destruction. Her Majesty also joined the Auxiliary Territorial Service where she trained as a mechanic and drove ambulances.

Her husband of 74 years, Prince Phillip, passed away in 2021 with Prince, now King Charles III picking up more of her duties.

We at Fleetpoint would like to add our thanks for her service to this nation and the wider commonwealth. She was, quite rightly, held in great affection by many in this country and will sadly missed.

Rest in peace, your Majesty