Companies need to be alert over new photocard expiry extension

Companies need to be alert to a new Government ruling that gives a seven-month extension to drivers whose photocard driving licence expires between the start of February and the end of August. 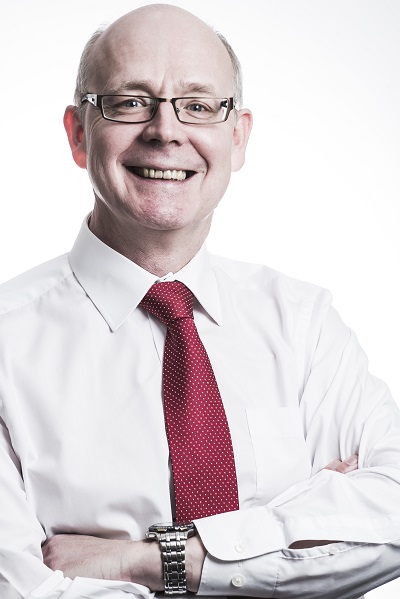 So says driver risk and licence checking specialist, Licence Check, following an announcement that drivers will now have an extra seven months from the date of expiry in which to renew their photocard driving licence with a new photo.

The new extension has been brought it to help those drivers who might have had problems getting a suitable photo taken during the COVID-19 outbreak or have otherwise struggled to contact the reduced DVLA service. Those whose licence is due to expire at the end of August, for example, now have until the end of March next year to renew them.

With around 41 million category B driving licences for passenger cars and 8 million provisional licences in circulation, the new ruling could affect several million drivers who will now be able to drive for an additional seven months on what would have otherwise been an invalid licence.

The penalty for drivers who drive without the correct photocard licence, which should be renewed every 10 years to take into account changes in appearance, is a fine of up to £1,000.

The new extension does not extend to the driver’s actual entitlement to drive a vehicle – through age, medical condition or as a vocational driver – which will need to renewed in the normal way to allow continued driving. For vocational drivers, such as HGV or PSV drivers, this is every five years.

The photocard extension will be automatically applied to affected records and drivers will be sent a renewal reminder before the seven-month period ends by the DVLA (Driver and Vehicle Licensing Agency).

However, the DVLA will not be automatically updating those driver records which should have been renewed between February and August with the new extension details, and will continue to show the existing expiry date currently held on the driving licence on its own system.

The DVLA will only update its records once drivers have made an application to renew their licence once the end of the seven-month extension period has been reached.

As a result, the extension will not be shown on any of the DVLA’s enquiry services, such as the View/Share service which drivers can currently use to check their own licence details are accurate, and which they can use to generate a unique code by which employers or third parties, such as daily rental companies, can check drivers’ licences for validity.

Licence Check general manager, Terry Hiles, commented: “This move is a welcome initiative at this very difficult time as it gives drivers more time to renew their photocard licences.

“However, we will take steps to ensure that customers of our cloud-based DAVIS system will be provided with the extended date for all driver records in the qualifying period.  This will reflect the correct legally applicable date, but it does mean we will be out of step with the information held by the DVLA as its driver records will not have been changed.

“Our primary concern is to avoid false alerts and unnecessary checking for our customers, especially where customers have set the service to conduct additional checks upon expiration dates.  We don’t want to flag up urgent warnings to customers when there is no reason to do so.

“Customers will also be automatically notified of pending photocard expirations for their drivers well in advance of the new renewal date, and any automatic rechecks will be made on the revised date as normal,” he added.

Hiles said that employers who carried out their own licence checks would need a system in place to take into account the seven-month extension.

“Employers who do not use external providers licence checking purposes will need to be alert to the fact that they will get different results from the DVLA service when they have need to check the licences of drivers affected by the extension and make appropriate allowances.

“They will also need to check that their drivers have renewed their licences once the extension period has come to an end to make sure they are driving legally again. Licence checking systems like DAVIS will carry out these functions automatically,” he said.