Vehicle tax and BiK rules have been left in a state of confusion after Coca-Cola European Partners Great Britain Ltd (CCEP) lost a Court of Appeal on whether two Volkswagen Kombi and one Vauxhall Vivaro should be classed as vans or cars for Benefit-in-Kind purposes. 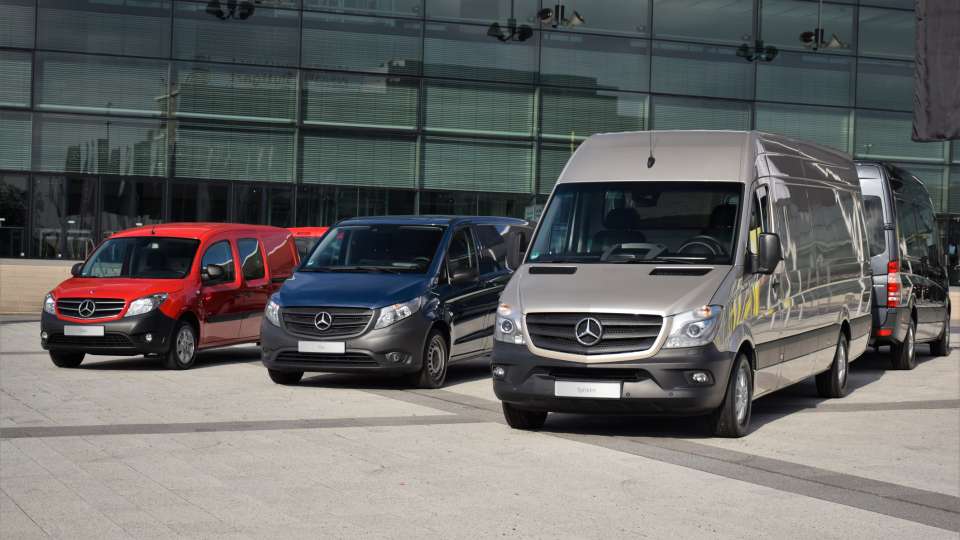 When is a van not a van?

The appeal was brought by both HMRC and Coca-Cola after a previous appeal decided that although the two modified Volkswagen Kombi T5 vehicles (they had a second row of passenger seats) were originally classed as vans for tax purposes characteristics of the vehicles as provided to the employee could be considered as being cars.

However, that appeal ruled the Vivaro was a goods vehicle.

The Court of Appeal has now determined that the Vauxhall Vivaro should now be classed as a company car and not as a van, and as such, should be considered as such for company car taxation purposes.

The first Volkswagen Kombi was fitted with a removable three-person bench seat in the van’s mid-section as standard, which meant no goods could be carried there with it in place. The rear cargo section was approximately 3cu metres and separated from the mid-section with a central partition.

The second Volkswagen Kombi had three removable seats in the mid-section, and was modified with a fixed partition to separate it from the 3cu metre rear cargo area.

The Vivaro also featured a number of modifications including a second row of removable seats. With the seats removed, the load volume was virtually unchanged at 5cu metres. With them in place, this fell to around 4cu metres.

The Court of Appeal suggested that if a van has a second row of seats, then it indicates the vehicle has a dual purpose and that “the taxpayer is required to demonstrate that the predominant suitability of the vehicles in question is for the conveyance of goods or burden”.

John Messore, managing partner and director at Innovation, said, “There is no such requirement in section 115, and one could equally argue that it is up to HMRC to disprove what the taxpayer has declared, and what was registered at the DVLA”.

“It is also amazing that there are different definitions of a car/van for VAT purposes as opposed to Income Tax.

“One can only assume that they should be consistent and that Parliament or the legislature would want them to be similar. As the definition for VAT is less ambiguous then maybe that should have been the starting point.”

HMRC has produced a list of car derived vans and vans with rear seats showing whether they are classed as a van (commercial vehicle) or a car for VAT purposes, but Messore says “this is not exhaustive, does not cover the CCEP vehicles and is already out of date”.