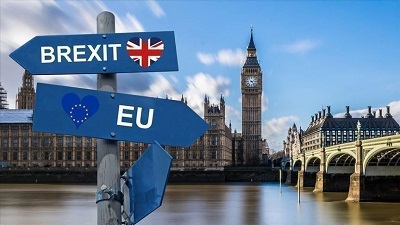 “Boris Johnson has confirmed that the UK must now prepare for the prospect of a No Deal Brexit from Jan 1st. However, it is extremely difficult for businesses to prepare for anything when we have had to endure four and a half years of mixed messaging, confusion and uncertainty – particularly when we still do not know whether this is a genuine warning to prepare, or a final negotiation tactic to secure a deal at the eleventh hour.

“The headlines from recent weeks around the construction of inland revenue sites and up to 7,000 trucks being stuck in a lorry park in Kent – clearly last-minute contingency plans – indicate a government that had the wellbeing of its businesses in the event of a No Deal Brexit as an afterthought, not the critical priority it clearly should have been. At this stage, it is unlikely that any preparations we carry out in the now-limited timeframe will be enough to ensure smooth border crossings and continuation of supply as we know it.

“If the government is truly now turning their back on trade talks with the EU, we would urge them to now focus their efforts on mitigating the damaging impact this move will no doubt have on UK businesses and their supply chains. The industry is ready to take whatever action it can to ease the transition, and we would urge Government to work with the industry to put in place measures to support businesses and minimise the heavy cost that companies, their supply network and their customers are now likely to have to pay.”