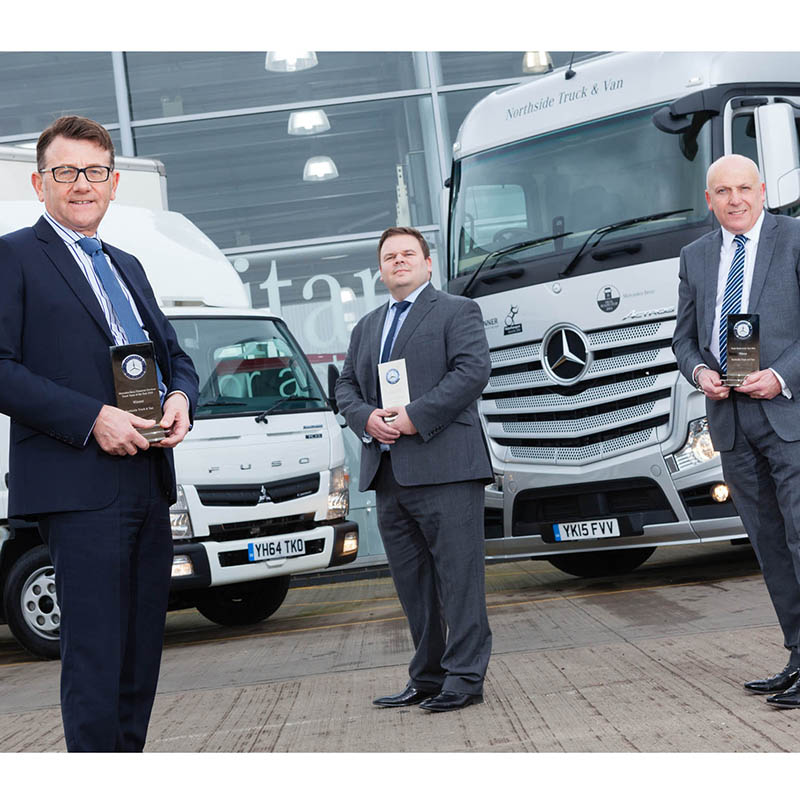 Northside claimed no fewer than three of the evening’s eight awards including the biggest prize of all – the Truck Dealer of the Year title.

It also won the Mercedes-Benz Financial Services Truck Team trophy, while Truck Sales Director Ben Sowersby took the honours on behalf of his own team when he was named Truck Sales Manager of the Year.

Northside’s awards success has not been restricted to its Truck offering either. At the Mercedes-Benz Van Academy Awards ceremony, held previously, a stunning performance by its light commercial vehicle sales team earned Van Sales Director Leigh Margel the new title of Van Sales Leader of the Year.

Key to the company’s success in registering nearly 1,000 more new vans last year was its accreditation last year as one of the country’s first Mercedes-Benz Van ProCenters. This international programme puts customer care at the very top of the agenda.

All of these awards recognised an outstanding performance by Northside Truck & Van during 2014. “It was certainly a great year, thanks to another magnificent effort by the company team,” recalled Dealer Principal Tim Ward. “We’ve made fantastic progress across all parts of our business and it’s gratifying that our achievements have been recognised by the manufacturer.”

Tim continued: “We firmly believe that if you invest in your infrastructure and in training, then your staff will be more motivated and engaged, with the result that they also become more productive and – crucially – customer satisfaction improves.” 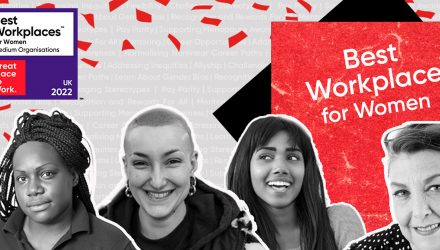 Leasing and fleet management specialist, Fleet Alliance, has been voted A Best Workplace For Women 2022, adding to its rapidly growing list of noteworthy achievements and accolades.

MV Commercial has added to its range of specialist

Industry leaders in shipping and haulage are launching a