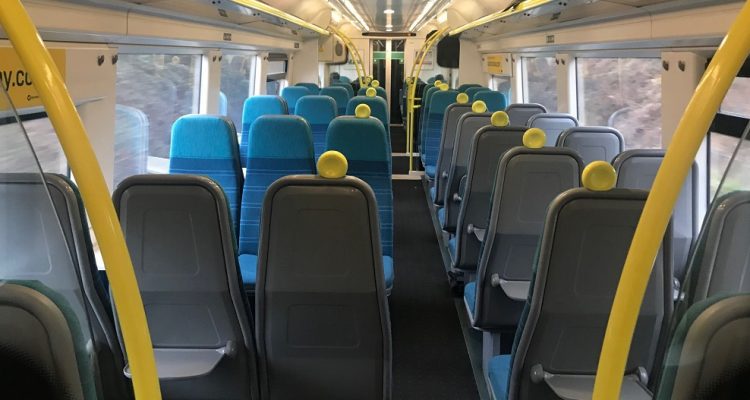 According to the latest consumer research by Auto Trader, the UK’s largest marketplace for new and used cars, nearly half (48%) of UK public transport users said they would be less likely to use it once the current restrictions have been lifted. ‘Transport distancing’ was even more of a concern for younger consumers, with 66% of 18-24-year-olds claiming they’d be less likely to use it. 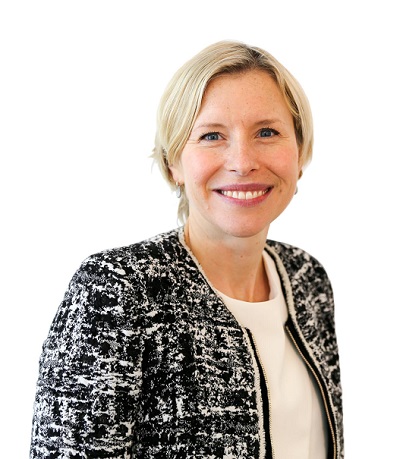 The research found that more than half (56%) thought that owning a vehicle will be more important in the future. For those living in a city centre, and typically more dependent on public transport, this increased to 64%.  The research, which was conducted between the 14th – 17th April, consisted of three separate surveys targeting different consumer demographics; in total over 3,000 consumers were surveyed.

Of the 1,067 people asked about their current attitudes towards car ownership, nearly three quarters (74%) said that they are more concerned about having personal space following COVID-19, which is now beginning to shift their views on their personal modes of transport. Over half (56%) of UK driving license holders surveyed (1,059) who currently don’t own a vehicle said COVID-19 has made them consider purchasing a car when it’s safe to do so.

Commenting on the findings, Auto Trader’s chief operating officer, Catherine Faiers, said: “Our research highlights just how profound an impact COVID-19 has had on consumer attitudes towards transport. It also confirms that the global pandemic will have far reaching consequences that last after the current restrictions have been lifted.”

Despite audience levels being lower during this lockdown period than normal, approximately down -30% year-on-year, Auto Trader is still seeing healthy interest for cars on its marketplace, with over 750,000 unique visits to its platform every day. This is also reflected in the research which suggests that a quarter (25%) of the consumers surveyed who are researching for their next car (1,051), are currently looking to purchase a vehicle now or as soon as they’re able to make a transaction. Whilst over half (57%) said that although they were still looking to buy, they will delay the actual purchase until later in the year. Only 2% of consumers have decided not to purchase a vehicle as a result of COVID-19.

Given the current economic climate and the uncertainty facing many, confidence in vehicle affordability remains high, with only 16% feeling apprehensive about how they’d fund a vehicle purchase before the end of June 2020.

Faiers continued: “At a time of such uncertainty for the automotive industry, with retailers across the UK facing huge pressure as a result of COVID-19, the research reassuringly points to a market which has been paused but will ‘resume’ again. Not only does previous consumer appetite for a new or used car remain, but once the restrictions have been lifted, we believe the market could see an uptick in demand as we’ve seen in China, and are seeing early signs of in Germany.”