Volkswagen Group and Fiat Chrysler Automobiles could face penalties of up to 1.83 billion euros ($2.08 billion) and 746 million euros, respectively, if they fail to meet the European Union’s emissions targets set for 2021, according to AlixPartners. 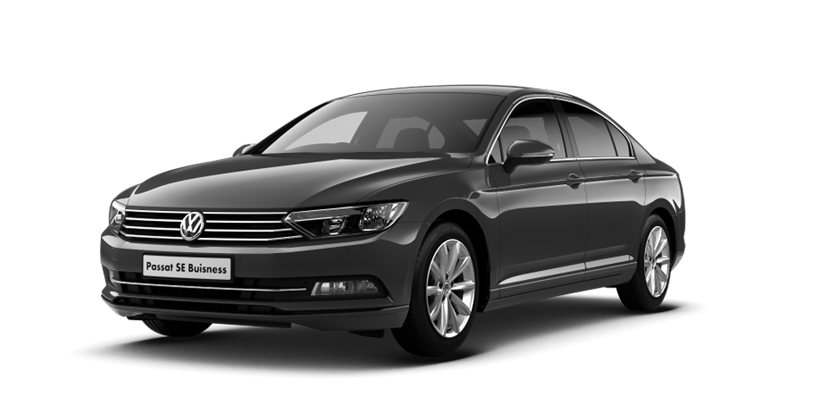 The study by the consulting firm, which was published on Wednesday, shows how hard it is for carmakers to meet European rules for cutting average fleet emissions for passenger cars to 95 grams of carbon dioxide per kilometer by 2021.

AlixPartners forecast the size of potential penalties based on the vehicle emissions levels reported by automakers at the end of 2017. Since then, major carmakers have reduced CO2 emissions through higher sales of electric and hybrid vehicles.

VW Group said it plans to comply with the European rules while FCA has said it will pursue the cheapest option for complying with the rules, a step which may include paying fines.

Volvo and Toyota are the only major carmaking groups that do not face penalties, and could sell their surplus emission credits to other automakers, the study showed.

VW Group faces the biggest fine because it is Europe’s biggest automaker by market share at 24.3 percent, according to industry group ACEA. To meet European Union emissions rules it plans to mass produce electric cars starting next year.

“If you build heavier cars and have a large market share of diesels you have some homework to do if you want to mitigate possible penalties,” said Elmar Kades, managing director at AlixPartners. “Customers are switching to gasoline and this needs to be compensated with electrification and or hybridization.”

In its Global Automotive Outlook study, AlixPartners said that car sales will stagnate or decline in the next three years, hitting the margins of suppliers and automakers, particularly those balancing sales of electric and combustion engine cars.

Designing and building both combustion engine and full-electric cars simultaneously costs automakers $2.3 billion per platform per year, the study said.

“One of the most dramatic developments is that demand is stagnant or falling, while investments are at an all time high,” Kades said. “To counter margin deterioration we see comprehensive cost-cutting measures across the board.”