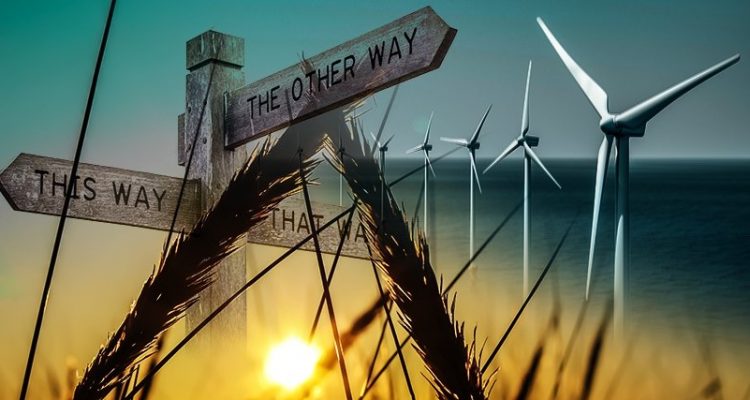 RHA has welcomed a High Court order requiring the government to explain how it will hit its net zero targets.

The association praised the High Court’s decision and said this week that until the government clarifies its net zero strategy hauliers are at risk of ending up with stranded assets as they transition their fleets from diesel to clean energy.

The government’s net zero strategy includes plans to ban new internal combustion engine (ICE) cars by 2030 and ICE heavy goods vehicles from 2035 – but specific strategies on how these goals will be met has yet to be set out. 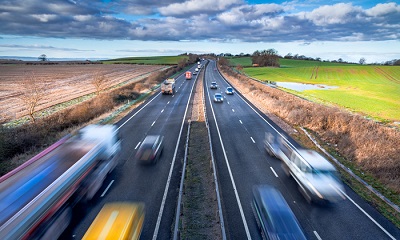 The lack of clarity from the government on its net zero strategy prompted a legal challenge from environmental activists including Friends of the Earth and ClientEarth, who claimed the government has not included specific policies to ensure the targets are reached.

The High Court ruled in the environmental activists favour last week, agreeing that there was no explanation of how the government would meet emissions targets. It ruled that the government had therefore failed to meet the requirements of the Climate Change Act 2008.

As a result, the Department for Business, Energy and Industrial Strategy (BEIS) must now provide a report to Parliament by April 2023 on its policies to meet its net zero goals.

Chris Ashley, RHA policy lead on environment, said: “The lack of a roadmap from government on how it will achieve its net zero targets has long been an issue for our sector. Commercial vehicle operators are willing to invest in alternative technologies to diesel but, at the moment, can not be assured that that investment will be supported by regulations.

“The RHA therefore renews its call for a roadmap from Government, supported by a coherent regulatory framework, so that future “stranded assets” are avoided. This is fundamental as commercial vehicle operators plan their vehicle replacement programmes.”