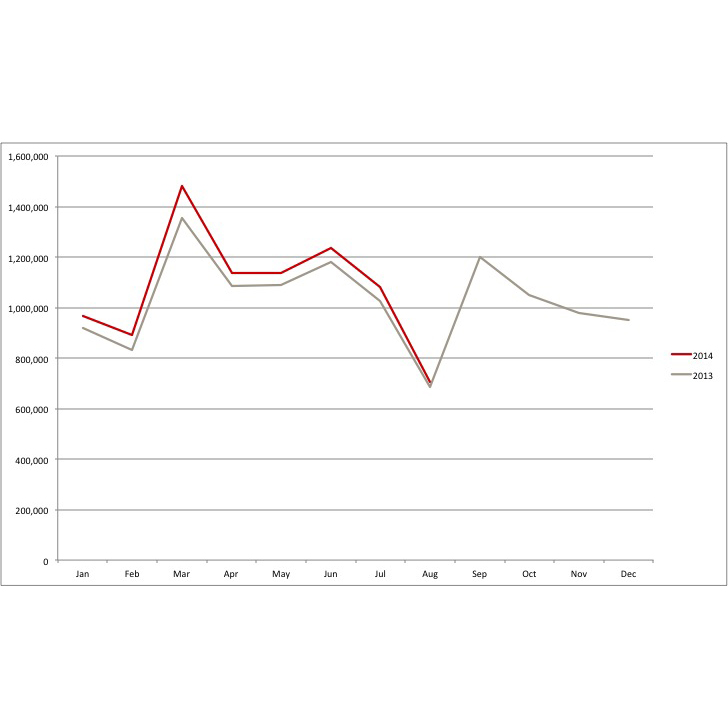 The analysis shows the Spanish new car market continued to benefit from government incentive schemes, resulting in an increase of 23.0% on sales compared to August of last year. This was the best performance among the ‘big 5’ markets, although Great Britain also increased sales by an impressive 9.4%. France
(-2.6%) and Germany (-0.4%) were down and sales in Italy remained flat. All five markets have grown year-to-date, with Spain again the leader with growth of 18.0%.

Volkswagen and Ford both enjoyed growth of over 14% to take first and second place respectively in units sold in August. Skoda remained in the top 10 brands for the second month in a row after recording an increase of 21.5%, making it the only other brand in the top 10 to reach double-digit growth for the month. Toyota remains just outside of the top 10 due to a fall in sales of 5.8% for the month. All bar one of the 20 top-selling brands have posted increases in year-to-date sales.

Strong sales of Mitsubishi’s new Plug-In Hybrid version of the Outlander in Great Britain and the Netherlands helped the brand improve its sales by 61.0% in August, for a year-to-date gain of 26.4%. Jeep’s new Cherokee helped the brand increase sales by 46.6% in August, while Porsche’s new Macan led to growth of 42.9%. Chevrolet’s sales have decreased by 93.2% year-on-year as the brand’s withdrawal from the European market draws near.

Increased sales of the Volkswagen Polo (up 14.0%), as a result of the new ‘facelift’ models reaching the showrooms, made it a Volkswagen ‘one-two’ at the top of the make and models top 10. August was another good month for the Golf, with Europe’s best-selling car recording growth of 20.1% year-on-year. Sales of the Passat were up by 21.2% compared to August 2013, giving Volkswagen a third model in the top 10.

Ford’s Fiesta (+10.7%) and Focus (+25.3%) were also among the best performers in the top 10 during August. The Skoda Octavia’s sales grew by 22.7% year-on-year to help the brand maintain its progress since the turn of the year. The Renault Clio remained in third place despite a drop in sales of 2.5% due to tough market conditions in France and the Netherlands. Audi’s A3 saw the largest fall in monthly sales of the top 10 models, down 6.8%.

Brian Walters, Vice President of Data at JATO Dynamics, commented: “We are delighted to reveal that we have now seen 12 consecutive months of growth in new car sales in Europe. Although August is traditionally a slower month, this did not prevent brands like Volkswagen, Ford and Skoda from continuing to grow their sales and market share. With many of the recently-introduced models performing well and a significant number of product announcements in the pipeline for the autumn, the market looks set to end the year in similarly good health.” 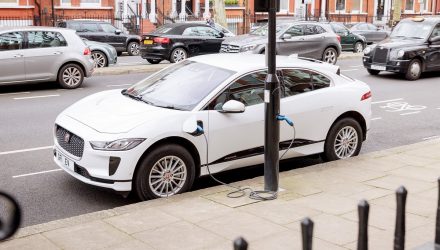 Westminster appoints Siemens to install 500 u...