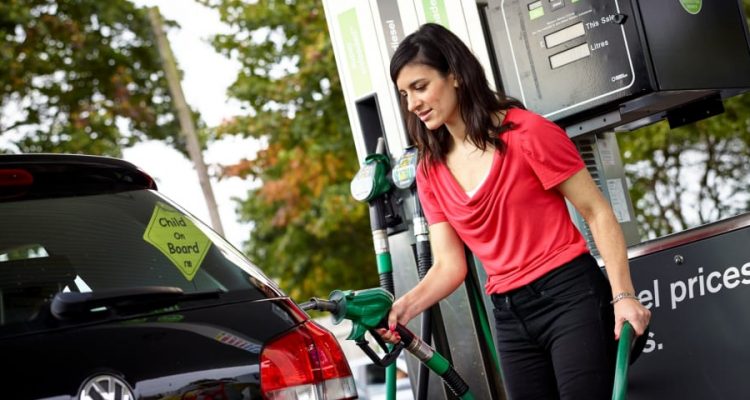 “Russia’s actions will now push petrol pump prices up to £1.50 very soon. The question then becomes where will this stop and how much can drivers take just as many are using their cars more and returning to workplaces.

“If the oil price was to increase to $110 there’s a very real danger the average price of petrol would hit £1.55 a litre. This would cause untold financial difficulties for many people who depend on their cars for getting to work and running their lives as it would sky rocket the cost of a full tank to £85. At $120 a barrel – without any change to the exchange rate which is currently at $1.35 – we would be looking £1.60 a litre and £88 for a full tank.” 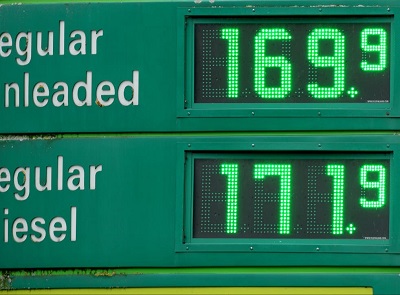 Since then we have had almost daily new records with today being the latest.

The RAC suggests ways to save fuel

They also advise always knowing the average price by looking here https://www.rac.co.uk/drive/advice/fuel-watch/and buy as far below as you can. Usually this will be at a supermarket but there are also lots of independent retailers who pride themselves on having good prices.