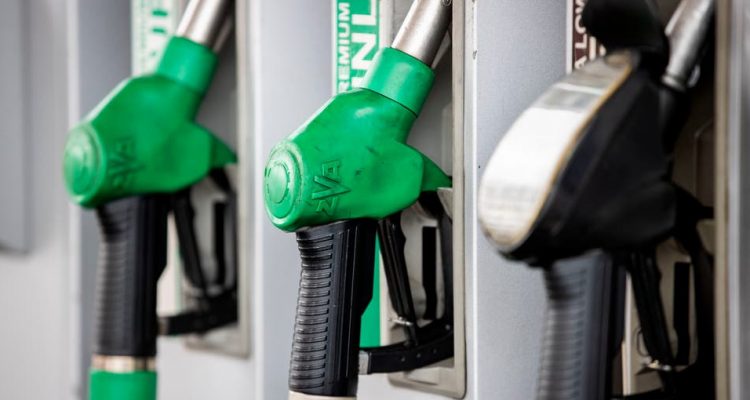 Retailers are taking drivers for a ride

Drivers endured yet more pump price rises last month with retailers adding on average another 3.1p to a litre of unleaded and 2.7p to diesel, even though wholesale costs of both fuels were already lower and suddenly dropped even further, according to new analysis by RAC Fuel Watch.* 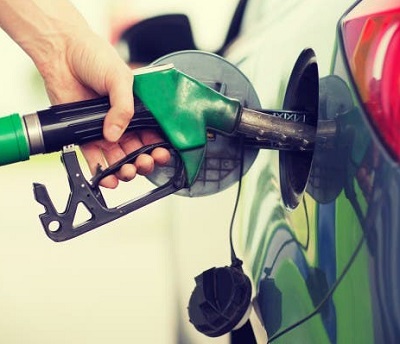 Despite wholesale petrol prices tumbling 10p in November to their lowest levels since September, retailers actually continued to put prices up with the average cost of a litre of unleaded ending the month at 147.28p. It was a similar picture for diesel, with prices up to 150.64p by 30 November in spite of wholesale costs having fallen by 7p from the middle of the month. Prices for both fuels peaked at record highs on 21 and 20 November respectively – petrol 147.72p per litre and diesel 151.1p.

The RAC believes there is absolutely no justification for the high prices being charged on forecourts and is pleading with retailers to cut pump prices immediately to fairer levels – by around 12p a litre for petrol and 7p for diesel – or clearly explain the reasons for charging the prices they are. This would reduce the average price of unleaded to 135p and diesel to 144p. At the moment, drivers of petrol cars are losing out to the tune of an incredible £5.5m a day based on current prices.**

The discovery of the Omnicron Covid variant is the reason for the sudden drop in wholesale prices towards the end of the month, with a barrel of oil falling to $70.90 at the end of November, down from $84.74 at the start.

The RAC believes the unjustified high cost of fuel is hurting drivers at the worst possible time with Christmas just around the corner and is adding to the unprecedented pressure on household incomes, especially among the less well-off.

RAC fuel spokesman Simon Williams said: “Sadly, our data shows all too clearly that drivers are being taken for a ride by retailers at the moment. We can’t see any justification for the prices that are being charged at the pumps and are concerned that drivers on lower incomes who depend on their vehicles are being priced off the road altogether. The wholesale petrol price, which is what retailers pay to buy new supply, dropped by 10p from mid-November, so we can’t see how any increase – let alone a 3p one – was warranted.

“Much earlier in the pandemic we saw retailers’ margin on fuel understandably increase as the oil price plummeted on the back of people being told to stay at home. Despite the news of a new Covid variant, we are in a completely different world now with car use near to pre-pandemic levels so retailers shouldn’t be taking huge profits on every litre of fuel they sell. We therefore urge them to do the right thing and cut their prices to much fairer levels as matter of urgency.

“There’s also a clear argument that competition in fuel retailing isn’t working, a fact demonstrated by no one publicly defending their refusal to lower pump prices. There appears to be no desire among the big four retailers, which dominate fuel sales, to lower their prices to entice customers to store. If a major brand were to cut its prices tomorrow, you can guarantee that within hours the others would do the same. It would be much fairer if retailers mirrored wholesale prices more closely on a daily or weekly basis.

“We urge the Government to intervene now. It’s a sad fact that the Chancellor’s fuel duty freeze last month, while welcome, simply wasn’t anywhere near enough to ease the burden now being placed on millions of households who have no choice but to use their vehicles. While the Chancellor could introduce a temporary cut in VAT on motor fuel it might be better for the Government to ask the biggest retailers to explain why they’re charging such high prices for fuel when wholesale prices have dropped.

“Once again, the financial benefits of running an electric car for those drivers who can afford to make the switch are clear. Despite some public charging networks having increased their prices in recent weeks as a result of rising wholesale energy costs, drivers lucky enough to be able to charge at home can benefit from some excellent electricity deals, including our own tariff which can be fixed until June 2023 and currently costs just 6p per kilowatt hour overnight.”

RAC Fuel Watch data shows that the cheapest petrol currently on sale is from Asda supermarkets where a litre costs on average 144.47p, with Morrisons not far behind at 145.52p. It’s the same for diesel, with Asda charging 147.47p a litre and Morrisons 148.69p. 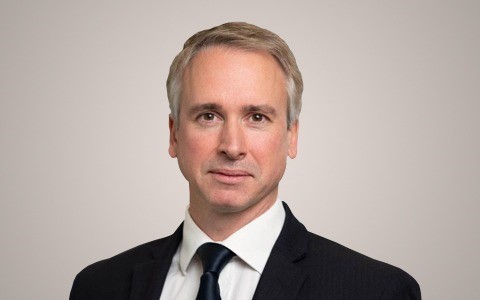 Ben Richardson, Chief Executive of SulNOx Group Plc said: “In recent years, drivers have been hit hard in the pocket and companies have seen their fuel costs rise significantly. It is easy to resign yourself to that fact and think there is nothing that can be done, but that is not the case.

“While fuel prices are likely to remain high, drivers can get more miles per gallon by looking into ways to improve combustion. Our revolutionary SulNOxEco™ Fuel Conditioners improve the combustion of light fuels including gasoline and diesel. In tests, they have been shown to reduce fuel consumption by up to 8%.”

“This consolidates other examples including a haulage firm showing 8% savings across a fleet that includes 27 new Euro 6 trucks, operated over 12 months and covering 1.2 million miles, and so provides extensive data.

“This shows that even with the most modern engine and exhaust technologies available, we can vastly increase efficiencies by improving the burn profile of fuels, enabling more complete combustion.

Ben said that as well as saving the motorist money, SulNOxEco™ Fuel Conditioners could also have a significant impact on reducing harmful CO2 emissions.

“The introduction of E10 petrol in the UK was designed to reduce CO2 emissions and is estimated to remove 750,000 tonnes of CO2 annually – the equivalent of 350,000 cars – from UK Roads. However, our existing technologies, if similarly integrated throughout fuel stations for petrol and diesel, could potentially remove the equivalent of over 5 million cars from UK roads and reduce CO2 equivalent by 10 million metric tons, clearly much more impactful.  Given our products comply with current UK fuel standards, there are no technical barriers to prevent this being implemented.” 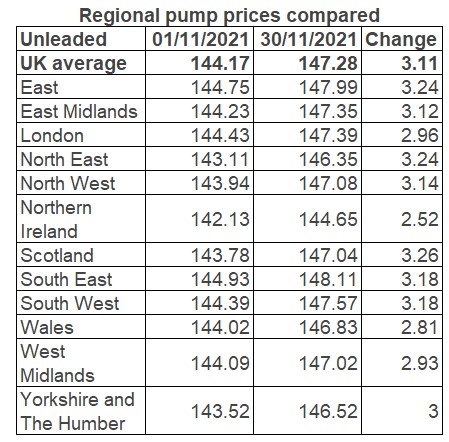 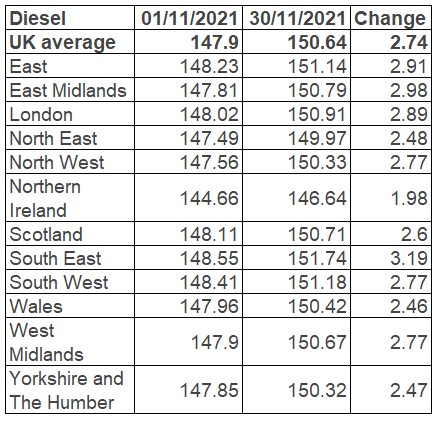